JUBA, May 4 (Xinhua) - The UN Mission in South Sudan (UNMISS) hailed Sunday the consensus reached between the country's warring parties to extend the period by six months to form a power-sharing government. 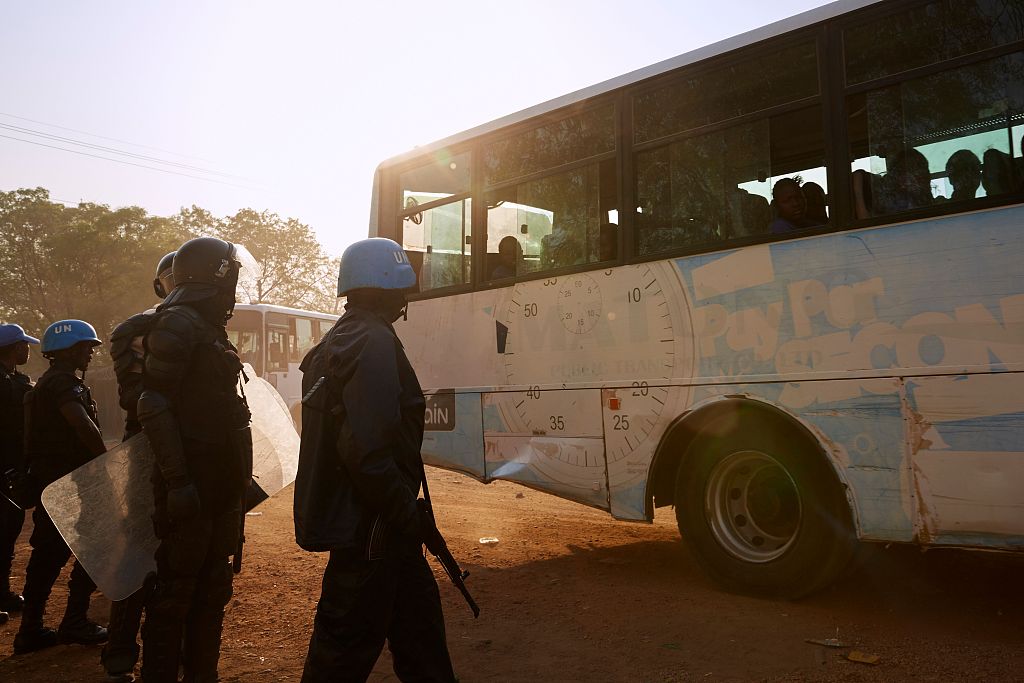 David Shearer, head of UNMISS, said the unanimous decision to extend the pre-transitional period of a peace agreement leading to the formation of a new, unified government is a sign of goodwill between the parties to end the suffering of their people.

"This united decision of the parties is important to reassure the people of South Sudan that the peace agreement is still alive," Shearer said in a statement issued in Juba.

"It is a step towards ending the suffering caused by the conflict and gives millions of displaced families the confidence to return home and rebuild their lives," he added.

The South Sudanese government and the oppositions signed a peace agreement in September last year, aiming to stipulate a transitional government before a deadline on May 12.

The Intergovernmental Authority on Development, a regional bloc which is mediating the peace deal between the two parties, said Friday that the two sides agreed to extend the pre-transitional period by six months effective from May 12 to enable the execution of the critical pending tasks.

The decision came after a two-day meeting in Ethiopia's capital Addis Ababa in which they reviewed the status of the pre-transitional tasks.

Shearer said the responsibility lies with the parties to live up to their commitments, noting that key political leaders should meet regularly to ensure the agreement stays on track.

He, however, regretted that a number of fundamental issues remain unresolved, including the formation of a unified security force and the issue of boundaries and states.

"However, this six-month extension gives the parties more time to achieve the benchmarks agreed upon and make peace a reality," he added.

Shearer acknowledged the progress made since September, including an overall reduction in political violence which has potentially saved thousands of lives.

"The resulting ceasefire has also enabled government and opposition forces to build trust and confidence through the holding of over 100 peace meetings and rapprochements across the country, many of which were facilitated by UNMISS," he said.

"UNMISS will be there as they work to secure lasting peace for the sake of their people," Shearer said.

South Sudan descended into conflict in December 2013, killing tens of thousands and displacing about 4 million others.

An earlier peace agreement, signed in 2015, collapsed after clashes erupted in July 2016 in Juba, forcing opposition leader Riek Machar to flee the capital.

Under the 2018 peace deal, Machar will be reinstated as President Salva Kiir's deputy.