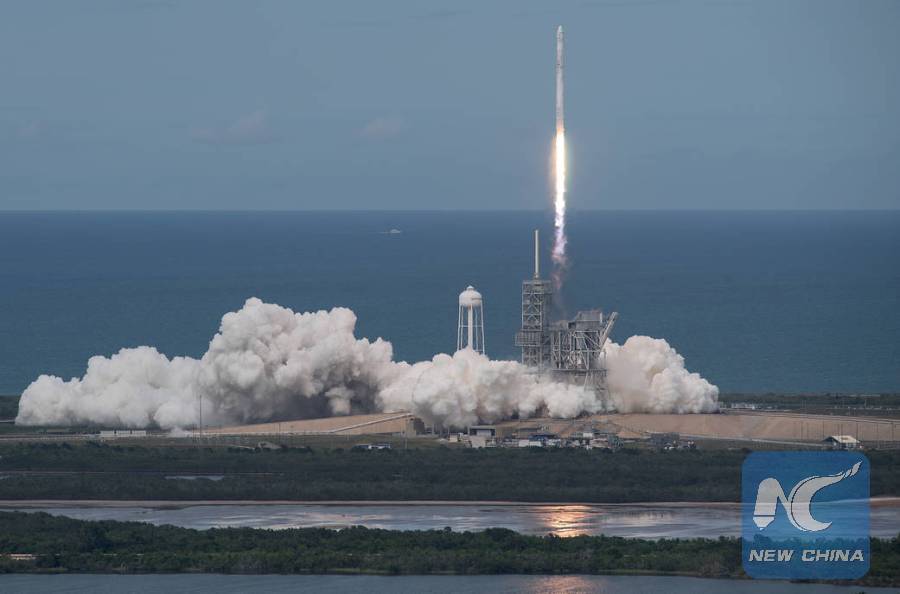 The SpaceX Falcon 9 rocket, with the Dragon spacecraft onboard, launches from pad 39A at NASA's Kennedy Space Center in Cape Canaveral, Florida, June 3, 2017. (Photo: Xinhua)

Government experts from 25 countries have opened a meeting to look at ways of preventing an arms race in space, amid uncertainty whether some of the world’s biggest powers will actually find it in their national interests.

The informal, closed-door talks over two weeks starting Monday at the United Nations in Geneva will test the level of goodwill among key powers including Britain, China, France, Russia and the United States.

The Trump administration, for one, has touted its plans for a “Space Force.”

The group’s chairman, Ambassador Guilherme de Aguiar Patriota of Brazil, said the meeting aims to reach a basic consensus on a list of elements that could one day be part of a possible agreement on space. He acknowledged that aiming for a treaty within the next decade would be “very ambitious.”