WORLD UN 'in touch with' US over visa issues

UN 'in touch with' US over visa issues 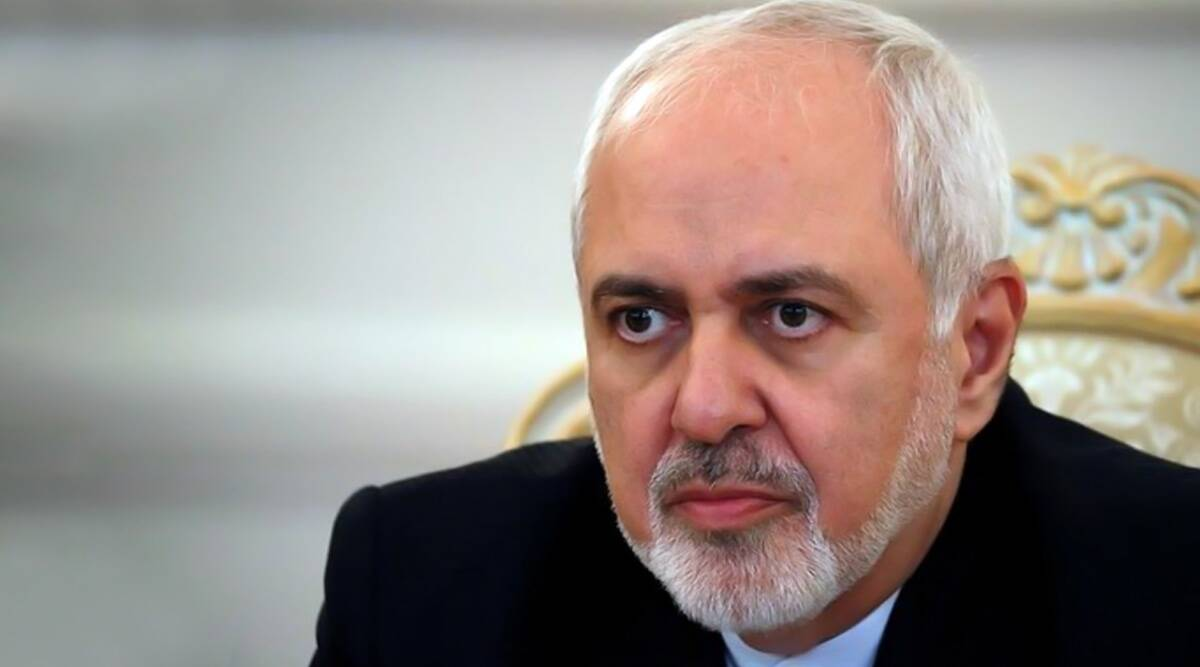 UNITED NATIONS, Jan. 7 (Xinhua) -- The United Nations remains "very much in touch" with the U.S. government over the visa issues raised by some of its member states, a UN spokesman said Tuesday.

In response to questions regarding Iranian Foreign Minister Mohammed Javad Zarif's failure to gain a U.S. visa for a Security Council meeting, Stephane Dujarric, spokesman for the UN secretary-general, stressed the UN's position that the Host Country Agreement should be upheld.

"We have made that clear over the last few months where there have been a series of cases," said the spokesman.

Headquartered in New York, the UN is largely seen as an "international realm," but delegates from outside of the United States need a U.S. visa to attend its meetings. Under the 1947 Headquarters Agreement, the United States is required to let foreign diplomats enter the country on UN-related business.

Media reports on Tuesday quoted the Iranian foreign minister as saying U.S. Secretary of State Mike Pompeo informed the UN secretary-general that the United States won't issue him a visa for the upcoming meeting, citing shortage of time to process the request, and that the UN chief relayed the information to Zarif.

Dujarric confirmed to reporters that the secretary-general and Pompeo spoke on Monday and "discussed a number of issues," while refusing to disclose any details.

He also said the UN took note of Pompeo's statement during a recent press briefing that the United States would comply with its obligations under the Host Country Agreement.

Dujarric said Iran's UN mission contacted the secretary-general's office and spoke to a senior member of the office on Monday afternoon.

"For many months, the secretary-general and our legal counsel have repeatedly conveyed their concerns and the legal position of the UN to senior representatives of the host country. We will continue to engage closely on that regard," Dujarric said.

Asked if the UN plans to raise the issue to the United States if the situation remains unchanged and Zarif will not come to the meeting, Dujarric said "we remain in, very much in touch with the Department of State."

According to media reports, Zarif applied for a visa on Dec. 20, a day after receiving an invitation from the Security Council to speak at a ministerial meeting on Thursday on Upholding the UN Charter.