The United Nations launched an appeal Friday to raise $565 million to help Lebanon recover from this month's devastating port blast that killed 171 people. 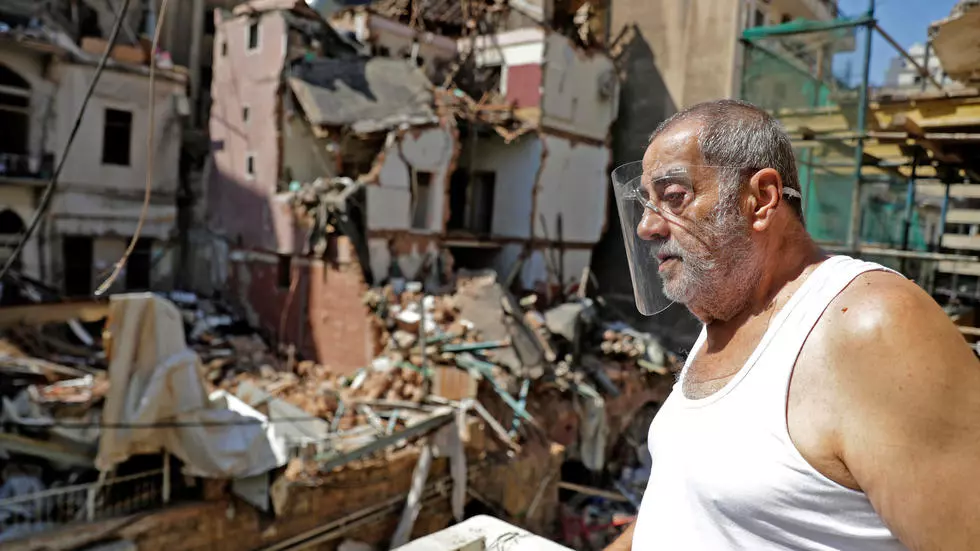 The UN said in a statement that the funds would be used to support Lebanon as it moves from immediate life-saving humanitarian relief towards rebuilding its shattered economy.

"The task of rebuilding people's lives and recovering from the devastation is only just beginning," said Najat Rochdi, a UN humanitarian coordinator for Lebanon.

"I urge the international community to demonstrate their steadfast commitment to the people of Lebanon and repay in turn Lebanon's incredible generosity to Syrian and Palestine refugees with full financial support for this appeal," she added.

It also wounded at least 6,500 residents.

The explosion was caused by a huge stock of hazardous materials stored in a warehouse, and was widely blamed on state corruption.

It came as Lebanon reels from an economic crisis, with runaway inflation and bank capital controls fuelling poverty, despair and angry street protests.

The cabinet resigned this week amid fury over the devastating blast.

Western powers have pressed Lebanon's leaders for deep changes and a government that reflects the will of the people, and also insisted reforms be implemented to unlock billions of dollars in international aid.

The UN said its appeal money would target improving food security, help the rebuilding of damaged hospitals and schools and provide cash for shelter for families whose homes were rendered uninhabitable.