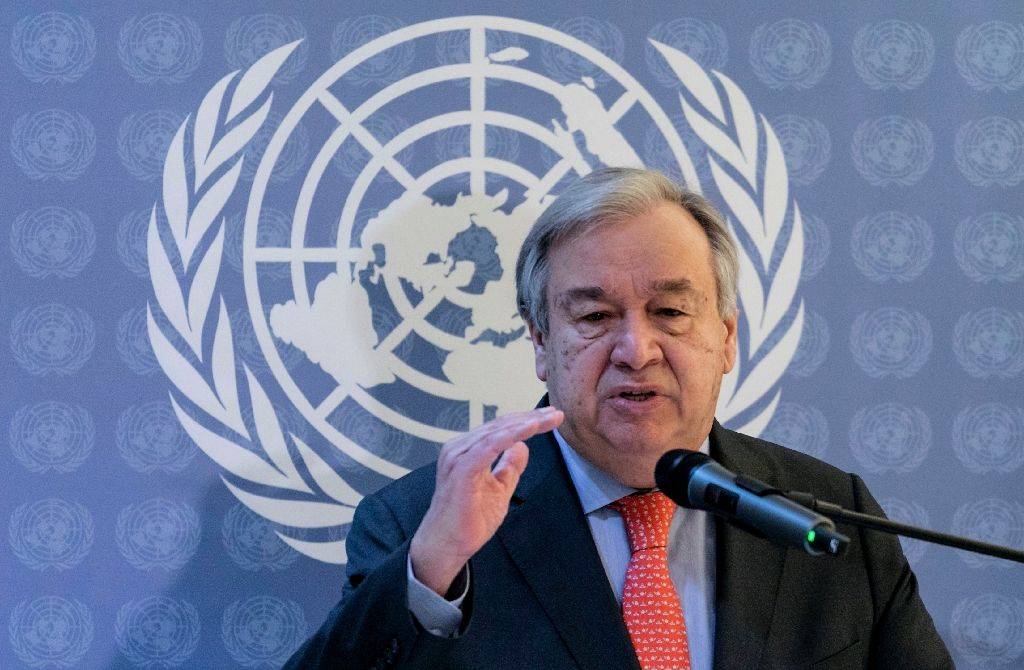 UNITED NATIONS, June 3 (Xinhua) -- With factors contributing to transnational corruption becoming increasingly complex, the United Nations launched an initiative on Thursday to "empower all countries" to find practical solutions and better tools to track, investigate and prosecute the scourge.

UN Secretary-General Antonio Guterres told the General Assembly's first-ever special session against corruption via a video message, that before the COVID-19 pandemic, countries all over the world had been "roiled by huge anti-government demonstrations."

"Corruption was one of the protestors' main grievances. We can be sure those protestors are watching closely now, as trillions of dollars are invested in recovery," he added.

Corruption is often systematic and organized, a crime that crosses borders and "betrays people and democracies," the UN chief said.

"It steals trillions of dollars from people all over the world - usually from those most in need, as it siphons off resources for sustainable development," he added.

When powerful people get away with corruption, citizens lose trust in their governing institutions and democracies become weakened by cynicism and hopelessness.

"Turning the tide against corruption is essential if we are to achieve the Sustainable Development Goals, promote peace, and protect human rights," said the top UN official.

Guterres stressed the need to reinvigorate political commitment to fight corruption, strengthen international cooperation to recover stolen assets and prevent criminals from finding safe havens overseas for themselves and their funds.

He called the creation of the Global Operational Network of Anti-Corruption Law Enforcement Authorities, or GlobE Network, "a step in the right direction."

"The network will enable law enforcement authorities to navigate legal processes through informal cooperation across borders, helping to build trust and bring those guilty of corruption to justice," explained the UN chief.

During the launch, anti-corruption experts discussed the role of the GlobE Network in ensuring that all countries and their independent anti-corruption authorities have the contacts and tools they need to track, investigate and prosecute cross-border corruption - including origin, transit and destination countries - quickly and effectively.

The secretary-general said the world body would continue to provide technical assistance and called on all Governments to "make full use of the network and encourage further efforts to eradicate corruption."

"Ending impunity for corruption, and returning stolen assets to their owners, are important steps towards a new social contract based on trust, integrity and justice," noted the secretary-general.