WORLD UN likely to run out of cash in August: Guterres

UN likely to run out of cash in August: Guterres 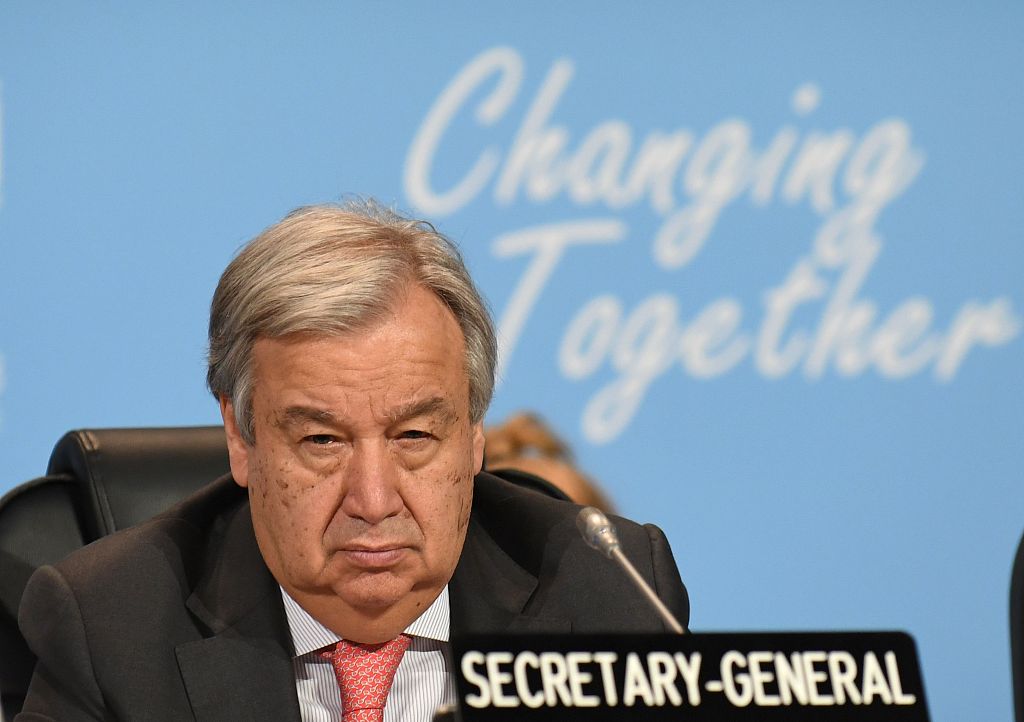 United Nations Secretary-General Antonio Guterres on Tuesday called on the international community to support the organization, and address its deteriorating financial situation.

"Despite numerous efforts to contain expenditures this year, we are likely to run out of cash in August and, therefore, borrow from the Working Capital Fund," said Guterres, in his remarks at a formal meeting of the Fifth Committee.

UN has more assets than liabilities but not enough liquid assets, the UN chief said.

According to Guterres, a major cause of the deteriorating financial health of the organization in the past few years is the increase in arrears from member states in both the regular and peacekeeping budgets.

However, non- and late payment of contributions is not the only cause of liquidity problems, said Guterres, adding that the structural weaknesses in the budget methodology create a situation in which the expenditures outpace the approved budget level and the collection of contributions.

"It is caused by the effects of currency exchanges, inflation, salary cost standards and the actual vacancy rates that are approved at the end of one year and assessed only in the next, and unfortunately not always fully compensated, as we had last year," he added.

Similarly, additional mandates, which are approved by the General Assembly and the Security Council after the approval of the budget, are assessed only at the beginning of the following year, said the UN chief. The lag between expenditure and assessment has created a gap almost half the size of the Working Capital Fund.

Therefore, even if all member states pay on time and in full, the United Nations will still face cash problems toward the end of the year, said Guterres.

"The solution lies not only in ensuring that all Member States pay in full and on time, but also in putting certain tools in place," Guterres said. For the regular budget, he is proposing measures that would, on the one hand, strengthen liquidity-bridging mechanisms and, on the other, manage expenditure levels in a manner that would support program delivery.