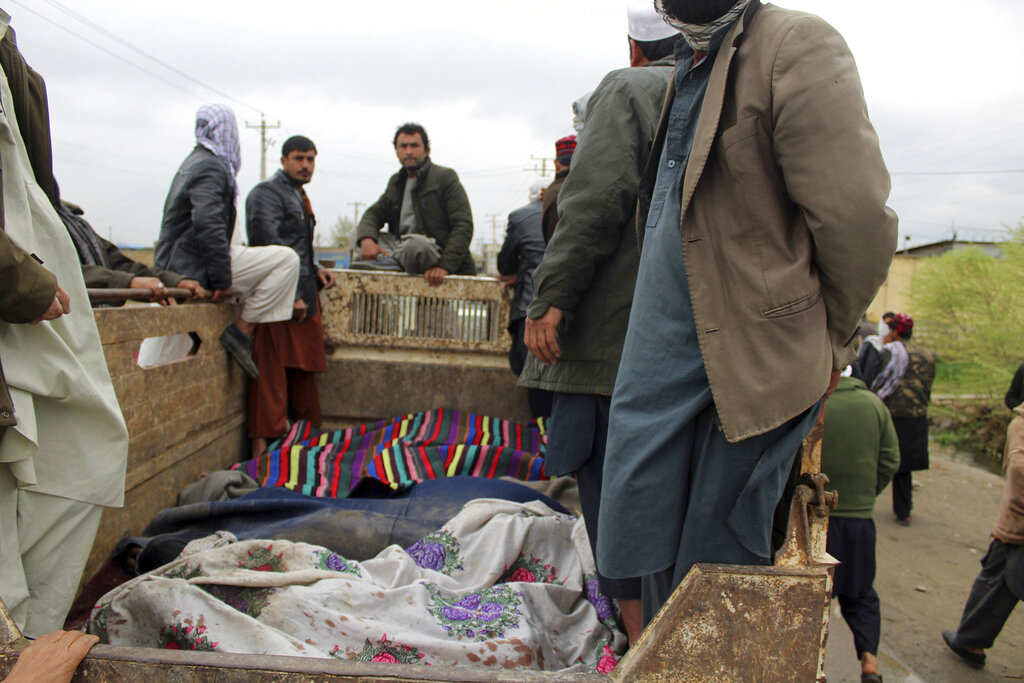 "An airstrike conducted by international military forces on the night of Friday to Saturday in Kunduz in support of pro-Government forces on the ground killed 13 civilians and injured three more," said a UNAMA statement on its website.

The incident occurred during latest clashes and fighting in Talawka, a neighborhood on northern outskirts of provincial capital Kunduz city.

On Saturday, local officials told Xinhua that 10 civilians were killed and eight others injured during the sortie in the restive province.

More than 90 militants, seven Afghan soldiers and two US troops have been killed and many soldiers and militants wounded during fighting in Talawka and neighboring Gul Tipa district within the past several days.

"UNAMA urges relevant authorities and parties involved in the airstrike to conduct their own enquiries into the incident and to take immediate steps to safeguard civilians from harm. Parties are urged to publish results of their findings, as well as provide appropriate compensation to victims," the statement added.

The Afghan civilians continue to bear the brunt of armed conflicts as more than 3,800 civilians were killed and over 7,180 others injured in conflict-related incidents in 2018 in the war-torn country, according to UNAMA figures.

The mission has attributed 63 percent of the civilian casualties to the Taliban and other militant groups, 24 percent to security forces over the period while 10 percent were attributed to both sides during clashes and the rest three percent were caused by other reasons.