TRIPOLI, Oct. 16 (Xinhua) - Head of the UN Support Mission in Libya Ghassan Salame on Tuesday underlined the mission's keenness to establish stability and security in Libya. 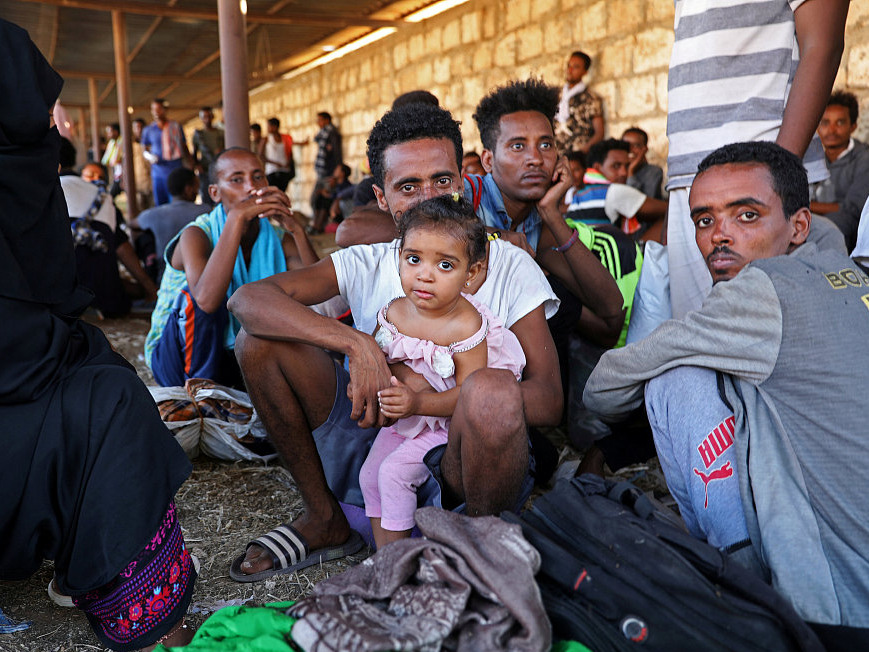 Salame made his remarks during a meeting with newly-appointed Interior Minister Fathi Bashagha in the capital Tripoli, the Interior Ministry said in a statement.

He stressed the mission's willingness to "provide more support in various forms to ensure security and stability in the country and overcome this critical stage."

For his part, Bashagha confirmed the ministry's support for all regional and international efforts, as well as promoting a culture of tolerance among the people and concepts of genuine reconciliation, and return of internally and externally displaced people to their homes.

Bashagha, along with two other ministers, was appointed last week by the UN-backed Prime Minister Fayez Serraj, a move opposed by the parliament, or the eastern-based House of Representatives.