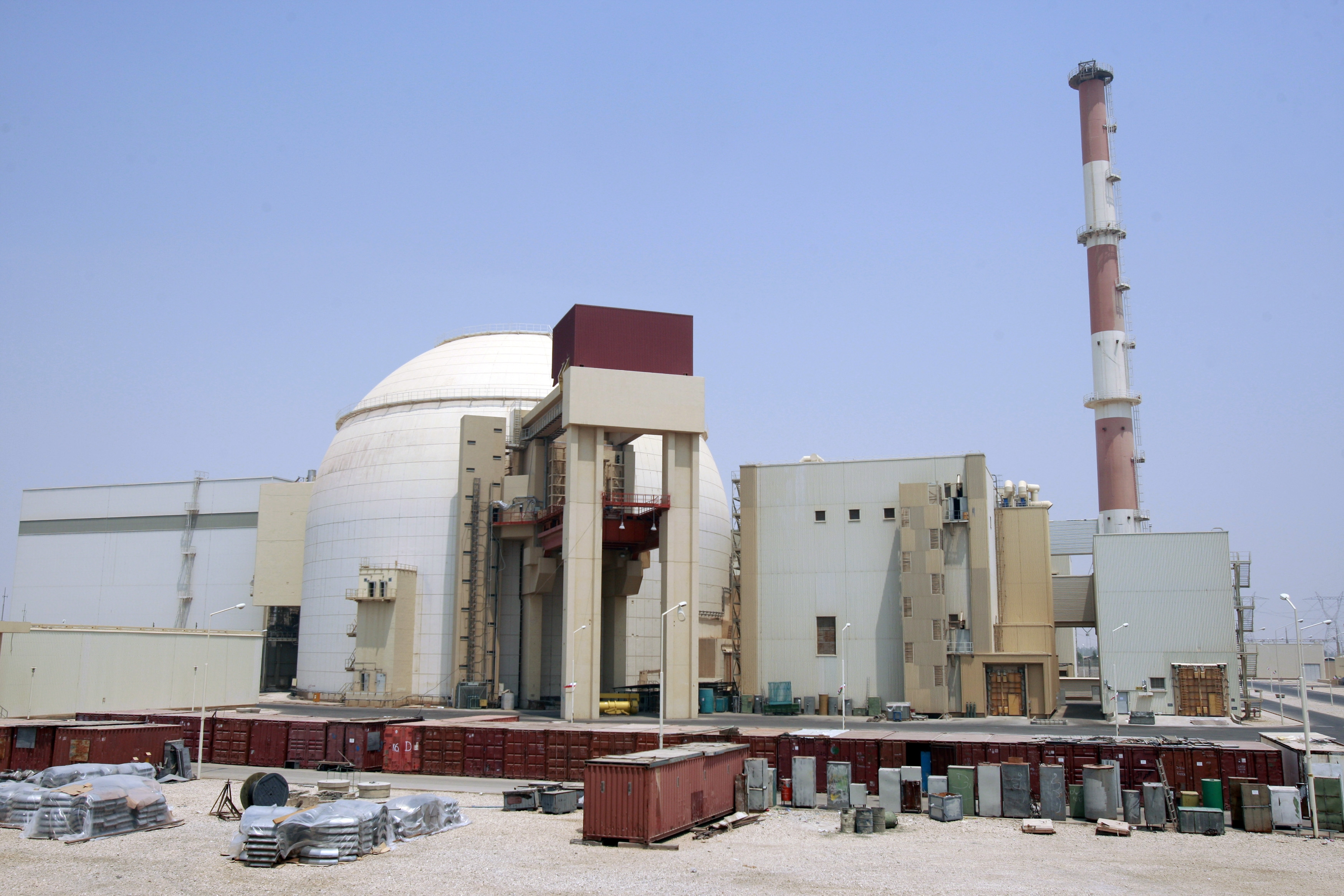 Many of the International Atomic Energy Agency (IAEA) 171 Member States will be represented at the meeting from Monday to Friday. Application of IAEA safeguards in the Middle East and in the Democratic People's Republic of Korea, as well as issues related to radiation safety and ways of strengthening the agency's technical cooperation activities will be on the agenda.

On the Iran nuclear deal crisis, IAEA Acting Director General Cornel Feruta told a conference here that "A week ago I visited Tehran for talks with senior Iranian officials," adding that "I continue to emphasize the importance of full and timely cooperation by Iran in the implementation of its safeguards agreement and additional protocol."

"The agency continues to verify the non-diversion of nuclear material declared by Iran under its Safeguards Agreement," said the acting IAEA chief, adding that "Evaluations regarding the absence of the undeclared nuclear material and activities in Iran continue."

Iran's Foreign Ministry on Monday rejected the U.S. claims that Iran is behind the drone attacks, saying "Such claims are baseless and are condemned."

The United Nations' atomic watchdog confirmed earlier this week that advanced centrifuges had been installed at a nuclear plant in breach of limitations set by the 2015 nuclear deal with major powers.

As a reaction to the U.S. unilateral withdrawal from the nuclear deal, known as Joint Comprehensive Plan of Action (JCPOA), and its sanctions on Tehran and in a response to Europe's "inactivity" to save Iran's interests under the deal, Iran has, since May this year, decided to scale back its obligations under the JCPOA to build stockpiles of nuclear fuel and enrich low-grade uranium to a higher level of purity.

It also decided to start up advanced centrifuges to boost the country's stockpile of enriched uranium.