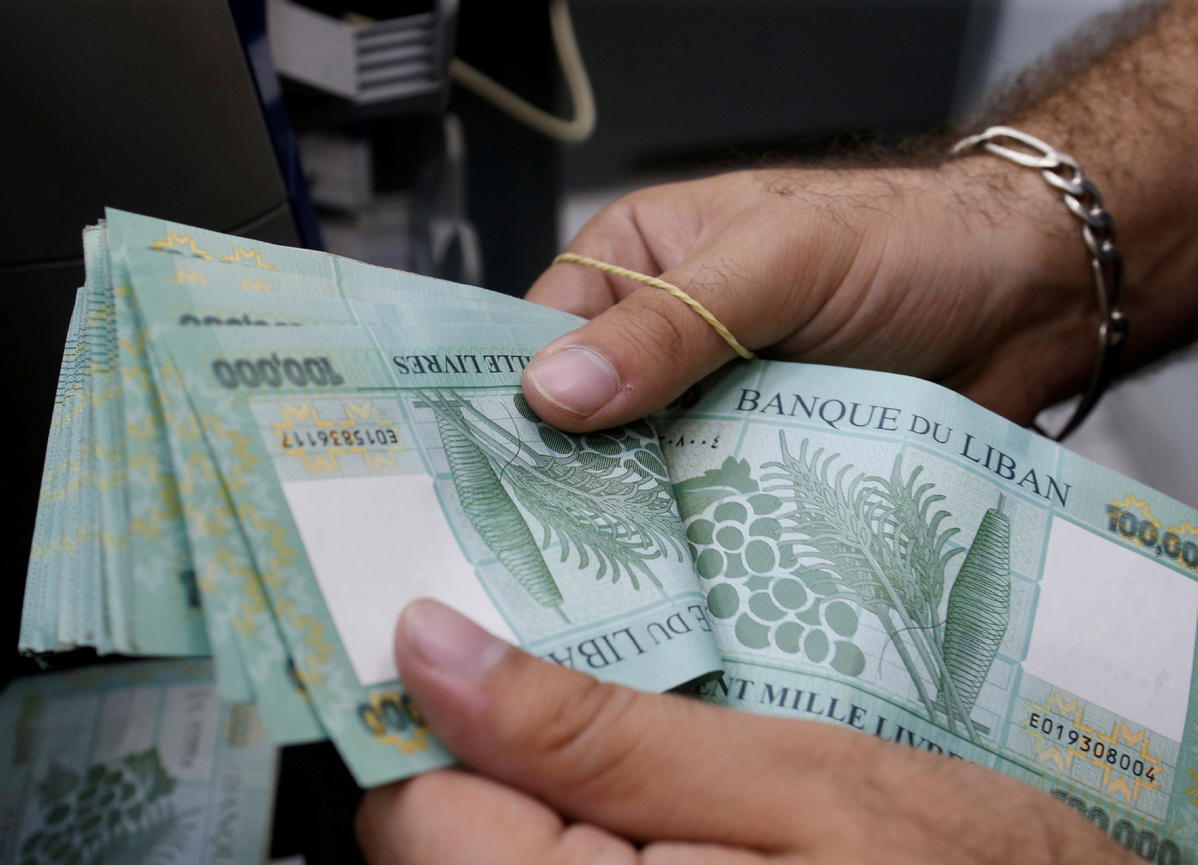 "Another day of confusion around the cabinet formation, amidst the increasingly angry protests and free-falling economy. Politicians, don't blame the people, blame yourselves for this dangerous chaos," Kubis tweeted.

Kubis has on many occasions urged officials to accelerate cabinet formation and deal with the current economic crisis.

Protests turned violent as demonstrators attacked banks and destroyed their ATM machines while clashing with the Lebanese army.