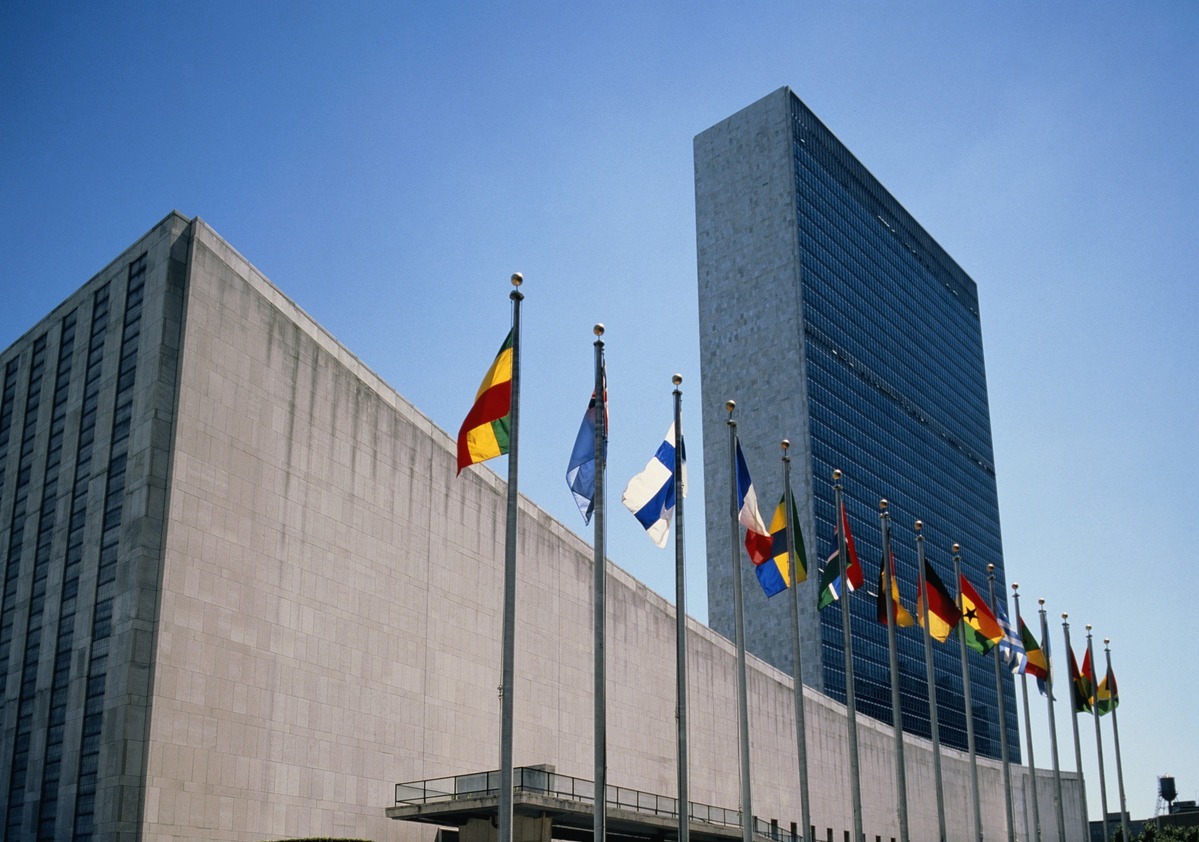 The United Nations, the African Union and the Sudanese authorities have recommended the termination of UNAMID at the end of its current mandate, namely Dec. 31, 2020, followed by a six-month period of drawdown and liquidation thereafter, Lacroix told the Security Council in a briefing.

There is a need to coordinate international support for the efforts of the Sudanese government and the armed groups in Darfur that are parties to the Juba Peace Agreement in providing protection, said Lacroix.

In case the UN Security Council decides to terminate the mandate of UNAMID by Dec. 31, 2020, the peacekeepers will cease operations as of Jan. 1, 2021. As the drawdown begins, remaining contingents will be dedicated to the protection of the UNAMID personnel, team sites and assets, while preparing for exit. In the event of any major security incident or threat to civilians in Darfur in this period, the onus is on the Sudanese authorities and the relevant institutions to respond as UNAMID will not be able to intervene after Dec. 31, he said.

The Sudanese government has begun to deploy a civilian protection force to Darfur, whose size and reach are intended to surpass that of UNAMID, he noted.

It is critical that transition from UNAMID to a follow-on UN presence, the UN Integrated Transition Assistance Mission in Sudan (UNITAMS), sustains gains made in peacebuilding, said Lacroix.

How to ensure that UNITAMS and the UN Country Team will be able to assist the Sudanese government in maintaining peacebuilding support to further enhance the protective environment so as to prevent conflict relapse in fragile communities will need to be factored in the drawdown period, he said.

Coordinated political advocacy is required in support of an orderly and safe drawdown of UNAMID and closure of the team sites, said Lacroix.

The Sudanese government has pledged its full support for the facilitation of an orderly and safe drawdown and liquidation process. However, at the local level, the operation is facing resistance from state authorities and local communities to the removal and withdrawal of assets and equipment from the team sites, he said.

If the drawdown process is further accelerated, it would be essential that the Sudanese government provides further concrete support at all levels and a robust security plan to prevent looting and other untoward incidents, he said.

Notwithstanding these challenges, there is a real opportunity to end the decades-long conflict in Darfur through the implementation of the Juba Peace Agreement, said Lacroix.

The immediate peace dividends, the permanent cease-fire and the deployment of the joint security-keeping forces, composed of soldiers from government forces and signatory armed movements, will change the dynamics on the ground and enhance the ongoing government efforts to gain the confidence of the local communities, he said.