UNITED NATIONS, Nov. 6 (Xinhua) - A senior peacekeeping official on Tuesday urged the United Nations to stepped up efforts to increase female participation in the UN police, saying it will make the organization's work more efficient. 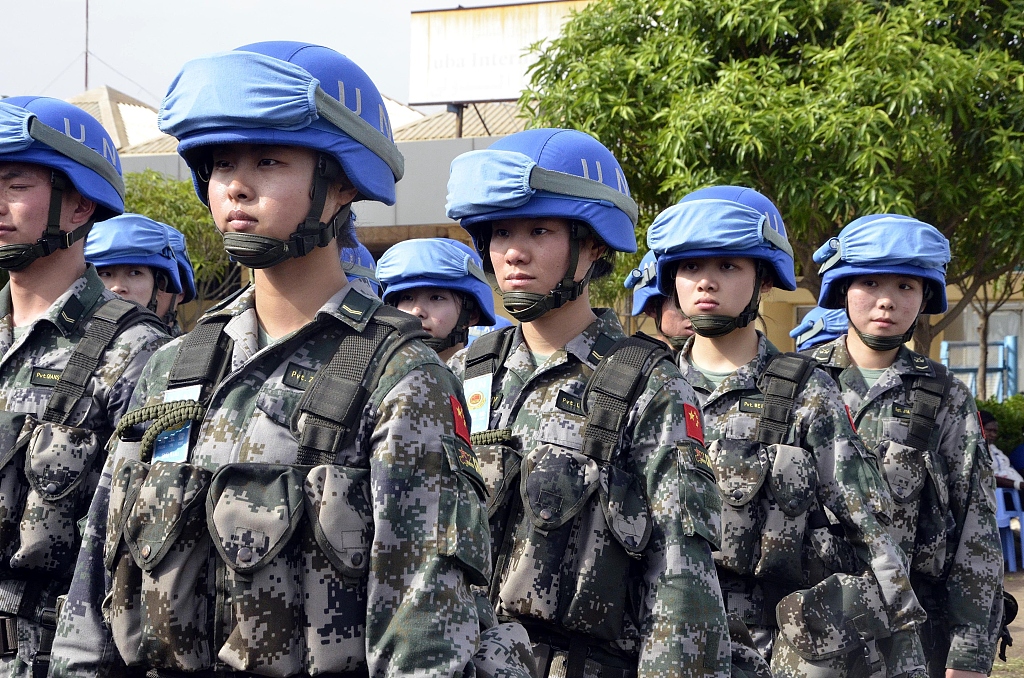 Speaking at an annual briefing by UN Police Commissioners on UN Peacekeeping operations, Alexander Zouev, assistant secretary-general for Rule of Law and Security Institutions in the Department of Peacekeeping Operations, said more women officers are needed in the UN police to improve gender equality.

Women police officers can help to inspire future female leaders, increase access to justice for women and children and improve information-gathering and analysis by building bridges to vulnerable groups, he said.

Organized crime and police reform were also among the main topics at Tuesday's briefing. Enditem