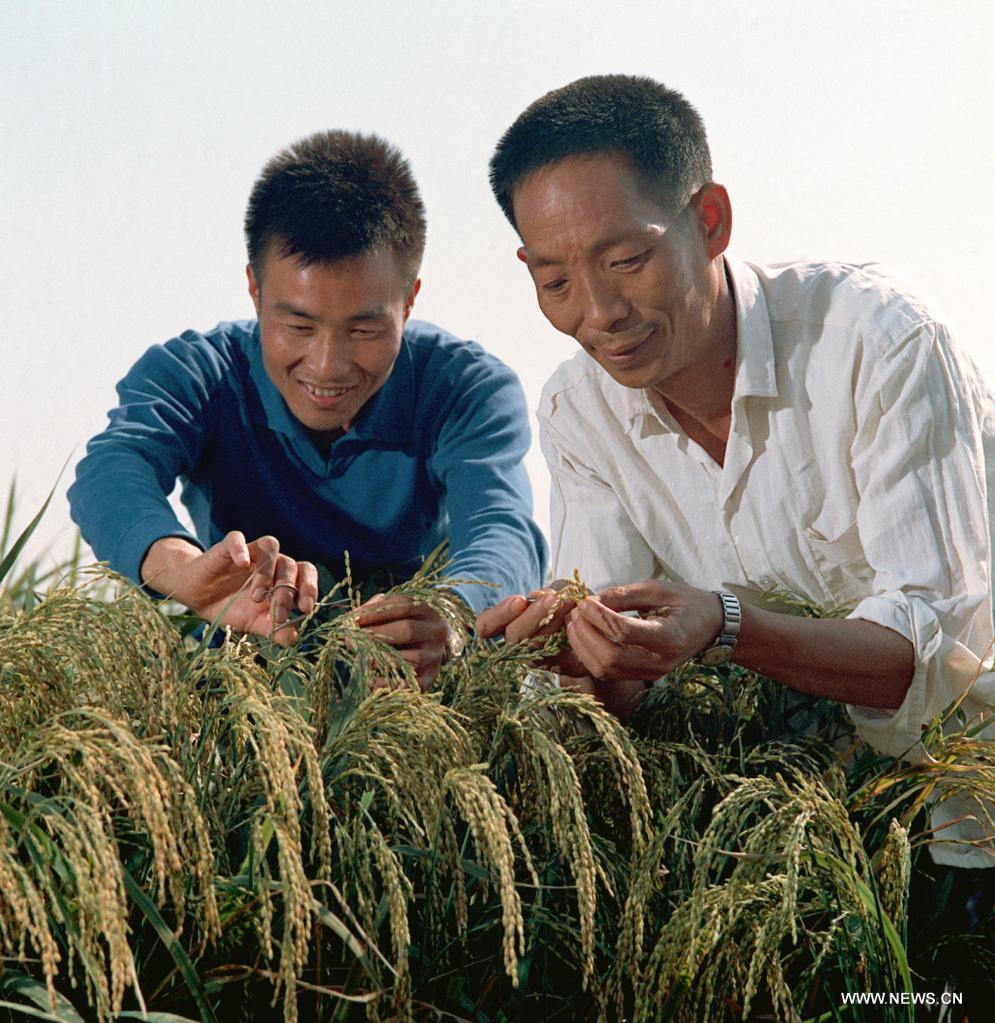 UNITED NATIONS, May 22 (Xinhua) -- The United Nations praised as a true food hero on Saturday "Father of Hybrid Rice" Yuan Longping, renowned for developing the first hybrid rice strain that pulled countless people out of hunger.

"Deep condolences on the passing of Mr. Yuan Longping! A man who made enormous contribution to China and the world! A man who will be remembered forever!" tweeted Zhang Jun, China's permanent representative to the United Nations, also the rotating president of the Security Council for the month of May.

Born in Beijing in 1930, Yuan succeeded in cultivating the world's first high-yielding hybrid rice strain in 1973, which was later grown on a large scale in China and other countries to substantially raise output.

For the next four decades, he continued to research and upgrade hybrid rice, which has reached its third generation.