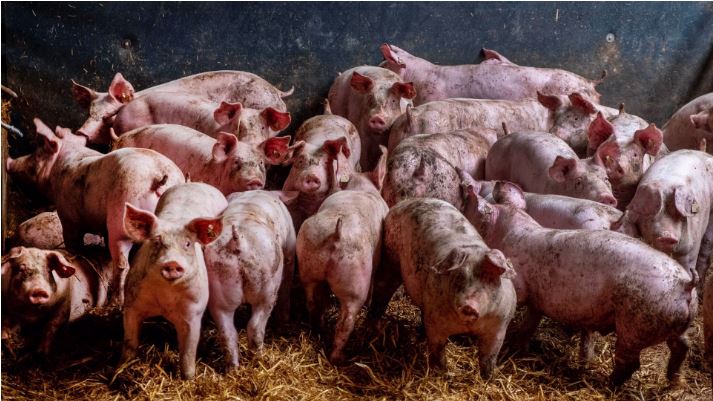 The world's reluctance to prevent viral outbreaks would continue to claim lives and disrupt the economy, warned a report, recommending a set of actions required for controlling epidemics in the future.

Researchers suggested implementing the "One Health" concept of ensuring the good health of humans and animals for a healthy ecosystem on a priority basis. More scientific studies, cost-benefit analysis of societal impacts of diseases, raising awareness, and regulations to curb animal and human interactions have been cited as other top five measures required for tackling the outbreaks.

Massive demand for animal protein, unsustainable farming, massive exploitation of wildlife, and climate change have increased human and wild animal interaction, leading to the spillover of viruses. Transmission of viruses from animals causes more than 60 percent of infections and 75 percent of the emerging infectious diseases among humans.

"The science is clear that if we keep exploiting wildlife and destroying our ecosystems, then we can expect to see a steady stream of these diseases jumping from animals to humans in the years ahead," said Inger Andersen, executive director of the UN Environment (UNEP).

The report, jointly prepared by the UNEP and International Livestock Research Institute (ILRI), was released to mark the World Zoonoses Day, celebrated on June 6 to honor French biologist Louis Pasteur who developed the first vaccine against rabies, a zoonotic disease.

Recent research suggests that human interactions with animals such as rodents, bats and non-human primates known for harboring zoonotic pathogens have increased exponentially. Forest land clearance for agriculture and animal breeding has further led to close interaction of livestock such as pigs, cows and chickens with wild animals.

The situation remains critical in low and middle-income countries where neglected viral outbreaks claim around two million lives annually. The economic loss caused by viral epidemics in the last two decades grew to a staggering 100 billion U.S. dollars. The financial loss triggered by the COVID-19 is likely to surpass nine trillion U.S. dollars in the coming years.

African countries that have been inflicted by a series of viral outbreaks, including deadly Ebola, could help provide a solution to the crisis, said the report. With vast tracts of rain forests and thriving wildlife, the region's population is rising rapidly, leading to close interaction of livestock with wild animals – a perfect condition for viral outbreaks.

"The situation on the continent today is ripe for intensifying existing zoonotic diseases and facilitating the emergence and spread of new ones," said Jimmy Smith, director, ILRI.

But with their experiences with Ebola and other emerging diseases, African countries are demonstrating ways to prevent the outbreaks. They are applying, for example, novel risk-based rather than rule-based approaches to disease control.