UNITED NATIONS, Sept. 11 (Xinhua) -- A new United Nations report on Wednesday called for urgent change in the relationship between people and nature to achieve human well-being and eradicate poverty for all of Earth's people by 2030. 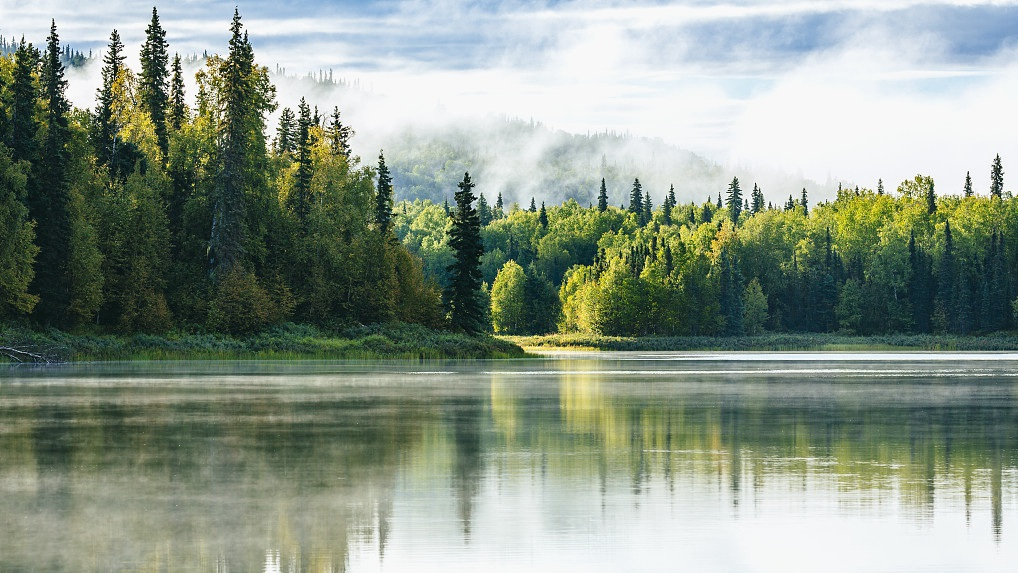 Written by an independent group of scientists, the report will be launched at the 2019 SDG Summit on Sept. 24-25, but made available online now.

According to the report, achieving human well-being and eradicating poverty for all of Earth's people by 2030 is still possible, but only if there is a fundamental and urgent change in the relationship between people and nature, and a significant reduction in social and gender inequalities between and inside countries.

It has been drafted by an independent group of 15 scientists appointed by the UN secretary-general.

The report finds that the current development model is not sustainable, and the progress made in the last two decades is in danger of being reversed through worsening social inequalities and potentially irreversible declines in the natural environment.

The scientists concluded that a far more optimistic future is still attainable, but only by drastically changing development policies, incentives and actions.

The report argues that understanding the interconnections between the individual SDGs and the concrete systems that define society today will be essential to devise policies that manage difficult trade-offs.