Three Burundian peacekeepers have been killed and two wounded by "unidentified armed combatants" in the Central African Republic, the United Nations said Friday.

The assaults took place in Dekoa in central Kemo Prefecture, and in Bakouma, in the southern Mbomou Prefecture, the UN said in a statement, without providing further details.

They come a day after major rebel groups called off a ceasefire ahead of national elections on Sunday. 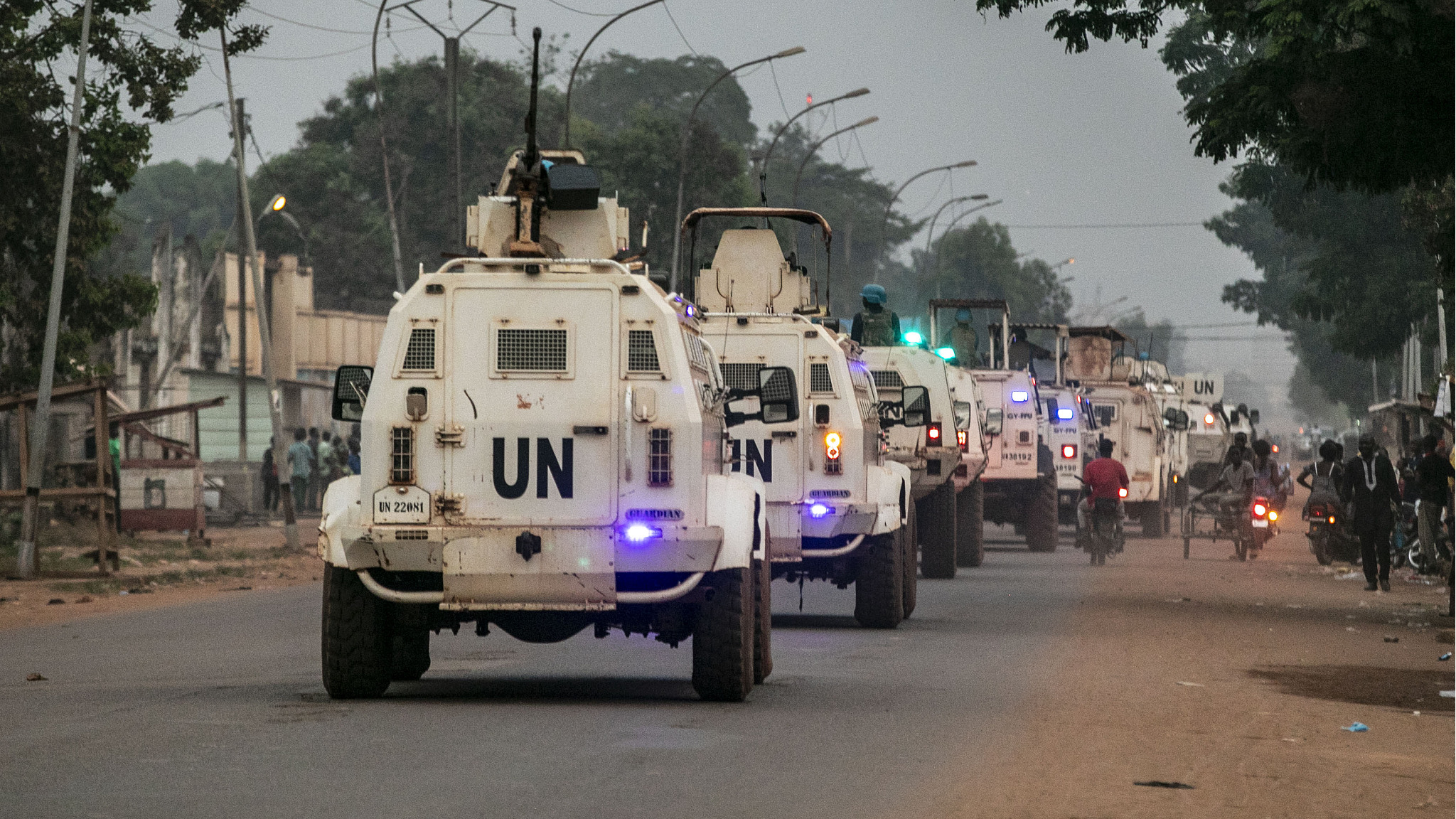 The Coalition of Patriots for Change, which began an offensive against the government a week ago, said in a statement it had "decided to break the 72-hour truce it had imposed on itself and resume its unrelenting march towards its final objective."

Fighting had resumed in Bakouma, about 250 kilometers east of the capital Bangui, according to United Nations Multidimensional Integrated Stabilization Mission in the Central African Republic (MINUSCA), a UN peacekeeping mission.

The UN's 13,000-strong peacekeeping mission has struggled to restore order in the war-torn Central African country since 2014.

Sunday's elections are deemed a key test of the country's ability to recover stability.

Mineral-rich but rated the world's second-poorest country on the UN's Human Development Index, the Central African Republic has been chronically unstable since independence 60 years ago.