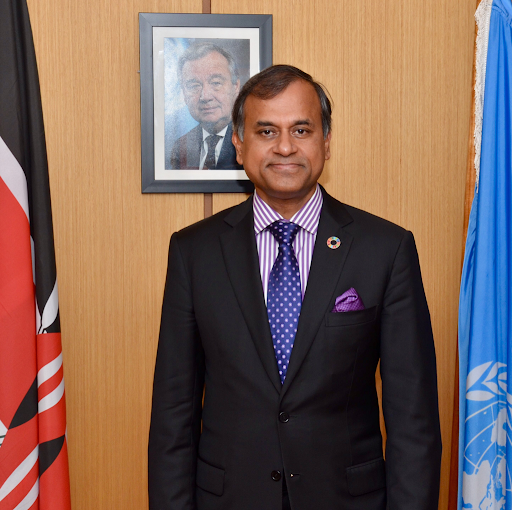 Chatterjee will arrive in Beijing before the end of January 2021 and will assume the function shortly after presenting his credentials to the government.

Chatterjee also served in the Red Cross Movement (IFRC) as the Chief Diplomat and Head of Resource Mobilization in Switzerland. Before joining the United Nations in 1997, he was a commissioned officer in the Indian Army. A TEDx speaker, he is a regular opinion contributor on humanitarian and development issues for a range of local, regional and international media outlets and journals.

Chatterjee holds a master's degree in public policy from Princeton University and a bachelor's degree from the National Defence Academy in India.