The Security Council on Friday adopted a resolution to endorse the agreements reached by the government of Yemen and Houthi rebels in Sweden. 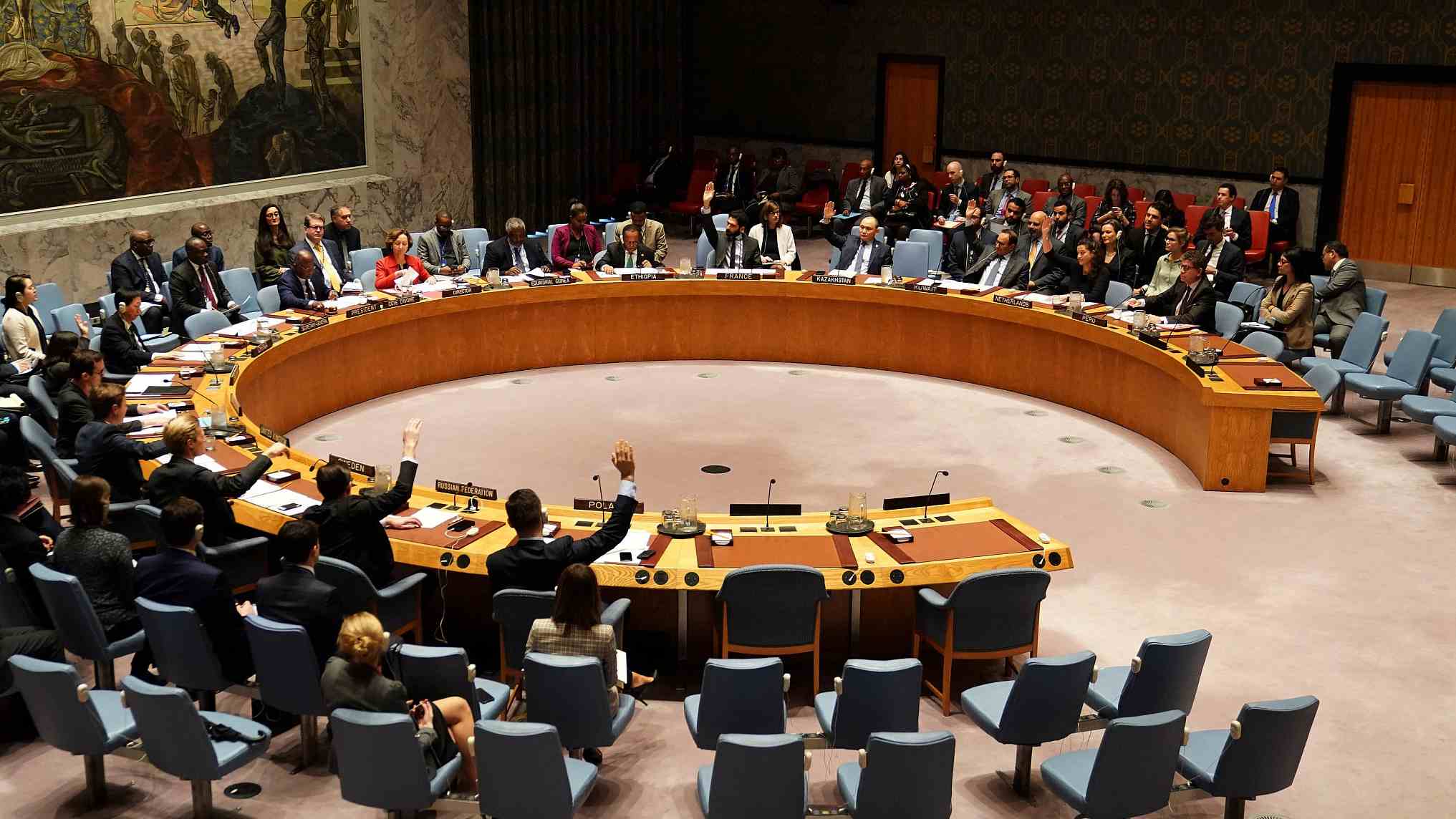 The UK-drafted resolution, which won unanimous support of the 15 members of the Security Council, also authorizes UN monitoring of the implementation of the agreements.

In the Sweden talks, the Yemeni government and Houthi rebels primarily agreed on a cease-fire in the city of Hodeidah and the ports of Hodeidah, Salif and Ras Issa. They also agreed on a new round of consultations in January 2019.

Resolution 2451 endorses the agreements, collectively known as the Stockholm Agreement, and calls on the parties to implement them according to the agreed timelines.

It authorizes the UN secretary-general to establish and deploy, for an initial period of 30 days from the adoption of the resolution, an advance team to begin monitoring and to support and facilitate the immediate implementation of the Stockholm Agreement.

The resolution requests the secretary-general to submit proposals as soon as possible by the end of the year on how the United Nations will fully support the Stockholm Agreement as requested by the parties, including substantive monitoring operations for the cease-fire and mutual redeployment of forces from the city of Hodeidah and the ports of Hodeidah, Salif and Ras Issa.

Hodeidah is the most important point of entry for food and basic supplies to Yemen's northern provinces controlled by the Houthis, including the capital Sanaa.

It requests the secretary-general to report, on a weekly basis, on progress regarding the implementation of the resolution, including any breaches of commitments by the parties.

It calls on the parties to ensure effective and sustained functioning of all of Yemen's ports, onward road access throughout the country, and the reopening and safe and secure operation of Sanaa airport for commercial flights within an agreed mechanism.

It further calls on the parties to work with the UN secretary-general's special envoy for Yemen to strengthen the economy and the functioning of the Central Bank and to deliver payment of pensioners and civil servant salaries.

The resolution calls on all parties to the conflict to protect medical facilities and personnel and their means of transportation, to protect civilian objects including schools and facilities for food distribution, processing and storage.

It asks to allow and facilitate the safe, rapid and unhindered access for humanitarian and medical personnel to all those in need, and reiterates that aid should be disbursed on the basis of need and be gender and age sensitive.

Resolution 2451 was the first Security Council resolution on Yemen, apart from the annual resolution renewing the Yemen sanctions regime, since April 2015 at the start of the civil war.