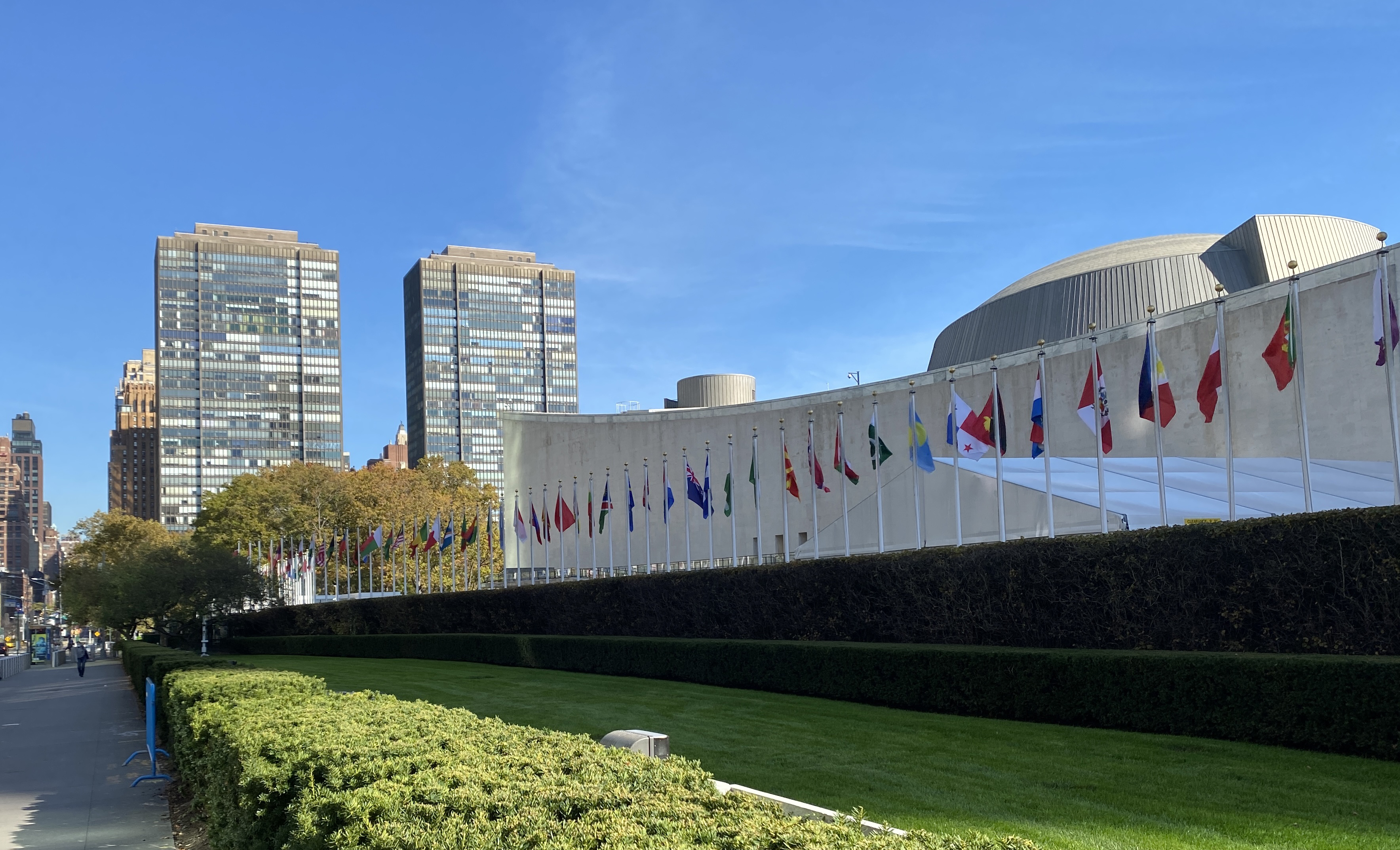 UNITED NATIONS, Jan. 18 (Xinhua) -- The United Nations' Security Council strongly condemned Monday's attack against the UN peacekeeping mission in the Central African Republic (CAR), which killed a peacekeeper from Gabon and another from Morocco.

In a statement, the members of the Security Council expressed their deepest condolences and sympathy to the families of the deceased peacekeepers, as well as to Gabon, Morocco and the peacekeeping mission, known as MINUSCA.

The members condemned in the strongest terms all attacks, provocations and incitement to violence against MINUSCA by armed groups and other perpetrators, said the statement.

They reiterated that attacks against peacekeepers may constitute war crimes and reminded all parties of their obligations under international humanitarian law. They called on the CAR government to swiftly investigate these attacks and bring the perpetrators to justice.

The members reiterated their full support for MINUSCA and expressed their deep appreciation to MINUSCA's troop- and police-contributing countries. They stressed the importance of MINUSCA having the necessary capacities to fulfill its mandate and promote the safety and security of the UN peacekeepers.

The members reiterated their strong support for the UN secretary-general's special representative for the CAR and for MINUSCA to assist the CAR authorities and the people of the country in their efforts to bring lasting peace and stability, said the statement.