The UN Security Council called off its two remaining meetings for the week on Monday due to the coronavirus crisis. 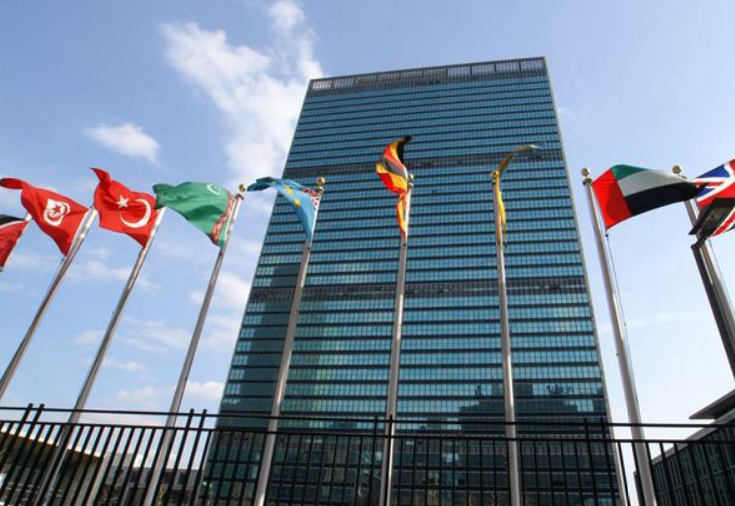 After the earlier cancellation of the meeting planned for Tuesday, the Security Council was planning to discuss the situation in Sudan's Darfur region and hold a multilateralism meeting on Thursday.

The council was "still functioning" despite abandoning its remaining sessions for the week, said the Chinese mission, which holds this month's rotating presidency of the body.

"Council members will maintain communication and consultation on issues on the agenda with a view to taking necessary actions as needed to fulfill the Council's mandate," a spokesperson for the mission said in a statement.

UN spokesman Stephane Dujarric told journalists that a positive COVID-19 case had been identified among staff at the organization's Secretariat in New York, after a Philippines diplomat was reported infected last week.

The United Nations building remains open and Secretary General Antonio Guterres was in his office on Monday, Dujarric said.

But he added that the number of people entering the building in New York city has shrunk to around 900 people per day, down from a daily average of several thousand.