New York(People's Daily) - South Africa, Belgium, Dominica, Germany and Indonesia were elected on Friday as new non-permanent members of the Security Council for a two-year term starting on January 1, 2019. The election was held at the UN General Assembly 93rd plenary meeting in New York City. 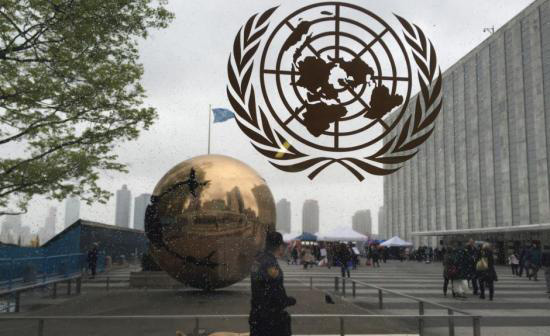 The five countries were elected after one round of voting. The number of votes received by South Africa, Belgium, Dominica, Germany and Indonesia was 183, 181, 184,184 and 144 respectively.

Non-permanent members of the Security Council are elected by the UN General Assembly and need to obtain a two-thirds majority vote of the General Assembly. The new members will replace Ethiopia, Kazakhstan, Bolivia, the Netherlands, and Sweden.

The other five non-permanent members of the Security Council are Peru, Poland, Equatorial Guinea, Cote d'Ivoire, and Kuwait. Their term of office ends at the end of 2019.