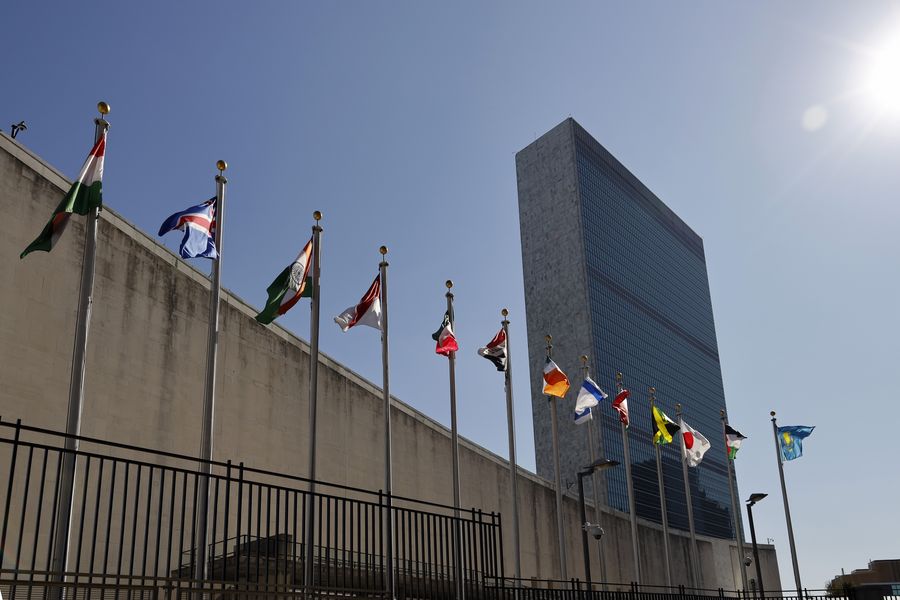 The members of the Security Council offer their condolences to the families and friends of those killed in the attacks, recognizing that more than 90 countries lost citizens, the statement said.

Today, members recommit to the words set forth in the UN Charter to "save succeeding generations from the scourge of war ... and for these ends to unite our strength to maintain international peace and security," it said.

"Those words are a guiding light to all nations as we engage in our solemn task to make the world safer and more secure," the statement added.