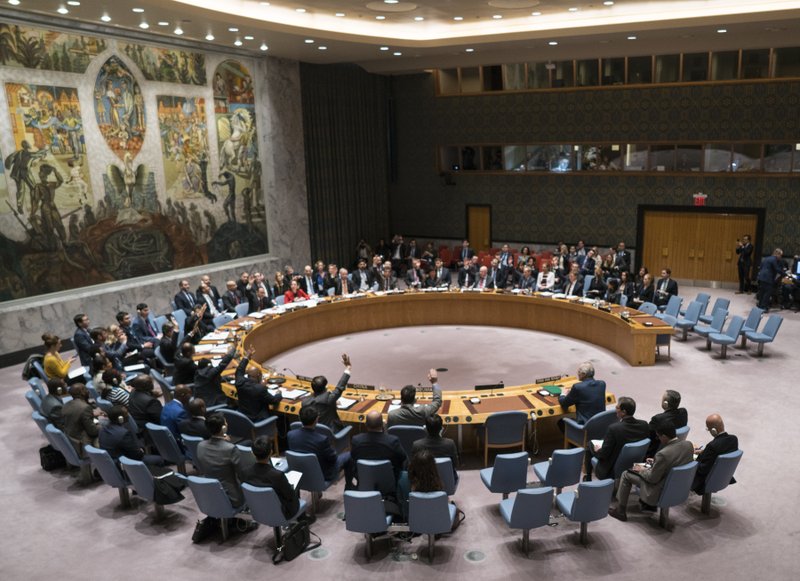 UNITED NATIONS, Oct. 3 (Xinhua) -- The Security Council on Wednesday renewed the authorization of vessel inspection and seizure off the coast of Libya to curb migrant smuggling and human trafficking.

Resolution 2437, which was adopted unanimously by the 15-member council, renewed the authorization for 12 months from the date of adoption of the resolution.

Since Libya's longtime ruler Muammar Gaddafi was overthrown in 2011, the country's coast has became a hub for human trafficking and migrant smuggling. Most of the migrants in Libya are fleeing sub-Saharan Africa on their way to Europe. Some of the migrants ended up in slave markets in Libya.

Resolution 2437 condemns all acts of migrant smuggling and human trafficking into, through and from Libya and off the coast of Libya. Such activities undermine the process of stabilization of Libya and endanger the lives of hundreds of thousands of people, says the resolution.

The Security Council has expressed its intention to continue to review the situation and consider further renewal of the measures.