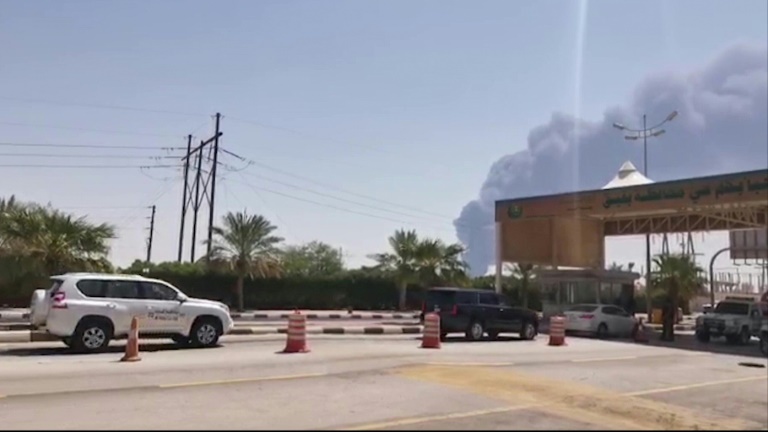 "Indeed, in line with Resolution 2231 of the Security Council, with the clear mandate for that purpose, the UN experts, indicated by the Department of Political and Peacebuilding Affairs, have already left for Saudi Arabia," Guterres told reporters.

The experts would report their findings to the Security Council, he said.

"I would like to say, independently of the results of whatever is going to be produced by these experts and others, that I strongly condemned this attack," said Guterres.