Israel railed against the UN Human Rights Council on Friday as it voted to set up a probe into recent killings in Gaza and accused Israel of excessive use of force. 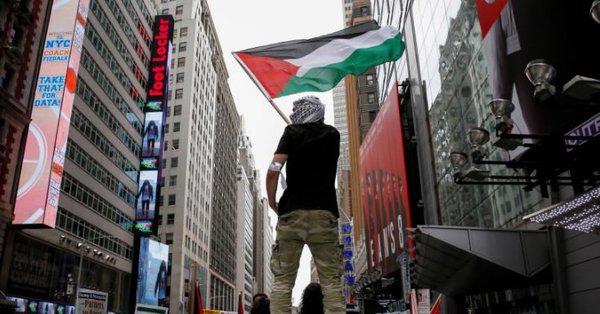 The resolution to send a commission of inquiry to investigate was rejected by the United States and Australia, but backed by 29 members of the 47-state UN forum. Another 14 countries, including Britain, Germany and Japan, abstained.

“Simply put, with this resolution, this council has reached a new height of hypocrisy, and the lowest standards of credibility,” she said.

Israel’s Foreign Ministry said it totally rejected the resolution, adding the entire purpose of the council was “not to investigate the truth but to compromise Israel’s right to self-defense and to single out the Jewish state for demonization”. 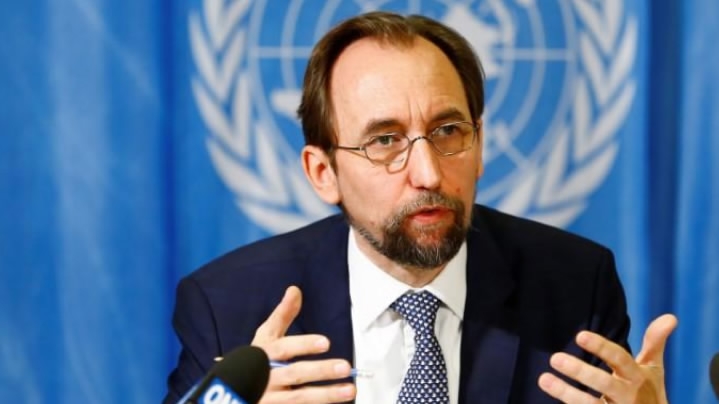 “The Human Rights Council’s formation of an international committee of investigation is a step towards doing justice to the Palestinian people,” he said in a statement. He urged speedy implementation “to stop Israeli war crimes.”

The special session of the Human Rights Council was convened after the bloodiest day for Palestinians in years on Monday, when 62 were killed by Israeli gunfire during demonstrations that Israel said included attempts to breach its frontier fence.

“Nobody has been made safer by the horrific events of the past week,” UN human rights chief Zeid Ra’ad al-Hussein said as he opened the debate.

Israeli forces have killed 106 Palestinians, including 15 children, since March 30, he said. More than 12,000 were injured, at least 3,500 by live ammunition. Israel was an occupying power under international law, obliged to protect the people of Gaza and ensure their welfare, he said.

“But they are, in essence, caged in a toxic slum from birth to death; deprived of dignity; dehumanized by the Israeli authorities to such a point it appears officials do not even consider that these men and women have a right, as well as every reason, to protest.”

Israel says the deaths took place in protests organized by Hamas, the militant group that controls Gaza, which intentionally provoked the violence, an accusation Hamas denies. 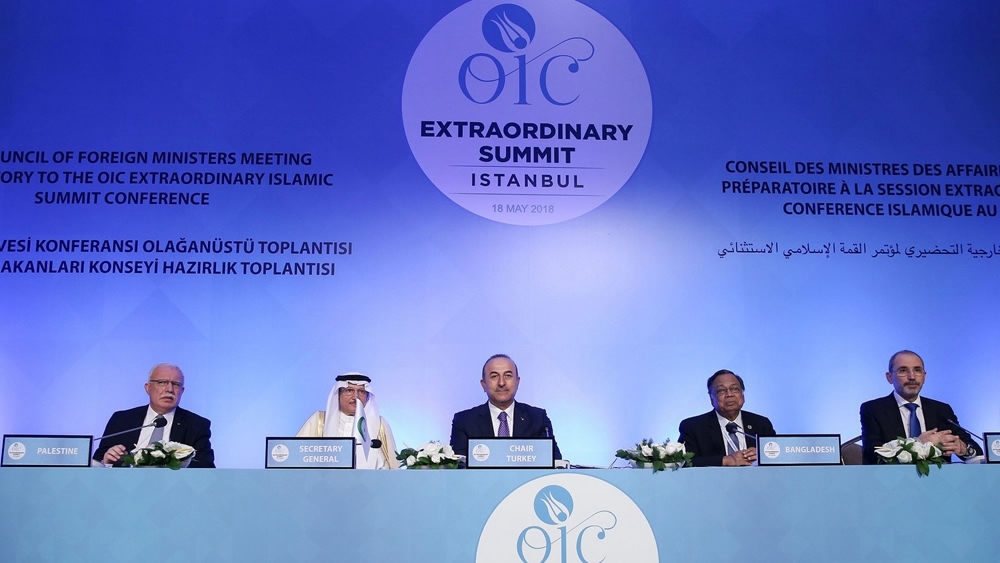 In the meantime, the 57-member Organization of Islamic Cooperation (OIC) on Friday vowed to take "all necessary steps" to prevent other countries from following the US example of moving their Israel embassies to Jerusalem.

The move came after the group held an extraordinary summit in Istanbul upon the call of Turkish President Recep Tayyip Erdogan in response to the US inauguration of its embassy in Jerusalem and the killings of over 60 Palestinian protesters by Israeli forces on Monday.

Citing Guatemala which has followed suit, the final communique adopted at the conclusion of the meeting voiced "determination to take the appropriate political, economic and other measures against countries which recognize Jerusalem as the capital of Israel or relocate their embassies thereto."