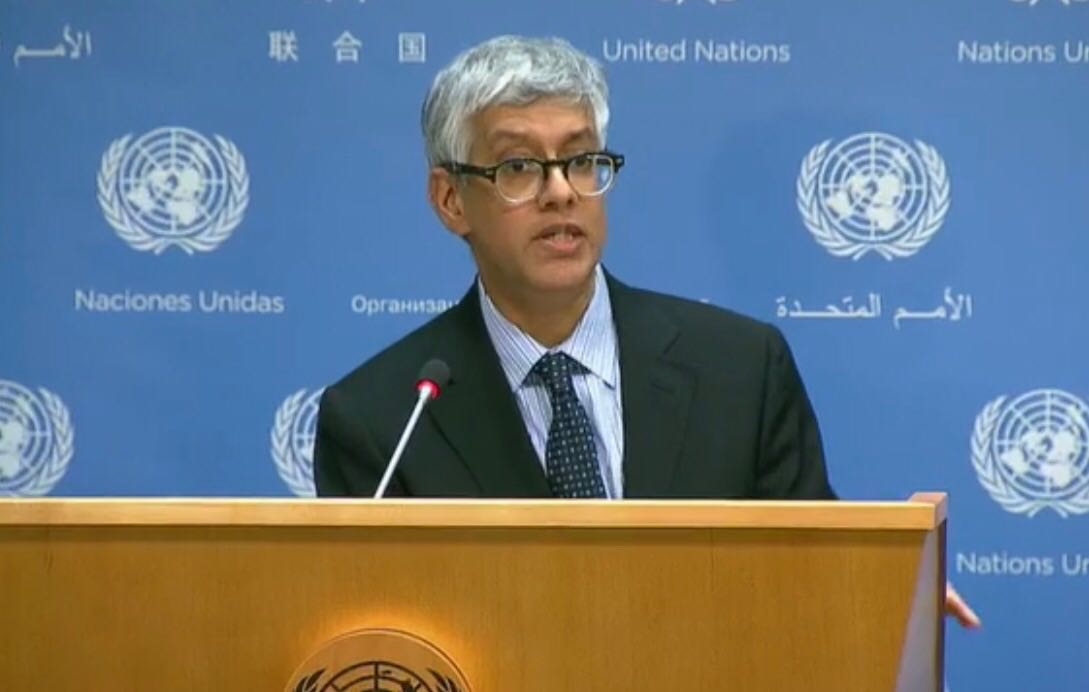 New York (People’s Daily) - In a statement issued Thursday through Deputy Spokesperson, Farhan Haq, Secretary-General António Guterres commended the Central and West African regions for the successful Joint Summit of the Economic Community of West African States (ECOWAS) and the Economic Community of Central African States (ECCAS) on Peace, Security, Stability and the Fight against Terrorism and Violent Extremism, which took place on Monday in Lomé, Togo.

In the Summit’s final communique, the Heads of State and Government agreed to cooperate in conflict prevention, promoting peace and stability through establishing and strengthening early warning and rapid response relief efforts.

The leaders also vowed to strengthen cooperation on security, with the ECOWAS Commission president and ECCAS Secretary General to negotiate among the regional States on procedures for mutual legal assistance and judicial cooperation.

“The Secretary-General welcomes the renewed commitment of ECCAS and ECOWAS member States to strengthen cooperation on key peace and security challenges and is particularly encouraged by the decision to sign a Criminal Cooperation Agreement by the end of 2018 and to establish a ministerial committee to monitor implementation of the Summit decisions,” said Haq.

The UN chief welcomed the decision of the Heads of State and Government from the two regions to hold consultations in the margins of the African Union summit in January, “and to meet every two years to review implementation of the decisions contained in the Lomé Declaration adopted at the Joint Summit.”

“The Secretary-General reiterates the commitment of the United Nations to continue to promote inter-regional cooperation and support the implementation of the decisions adopted by the ECCAS-ECOWAS Summit,” the statement concluded.