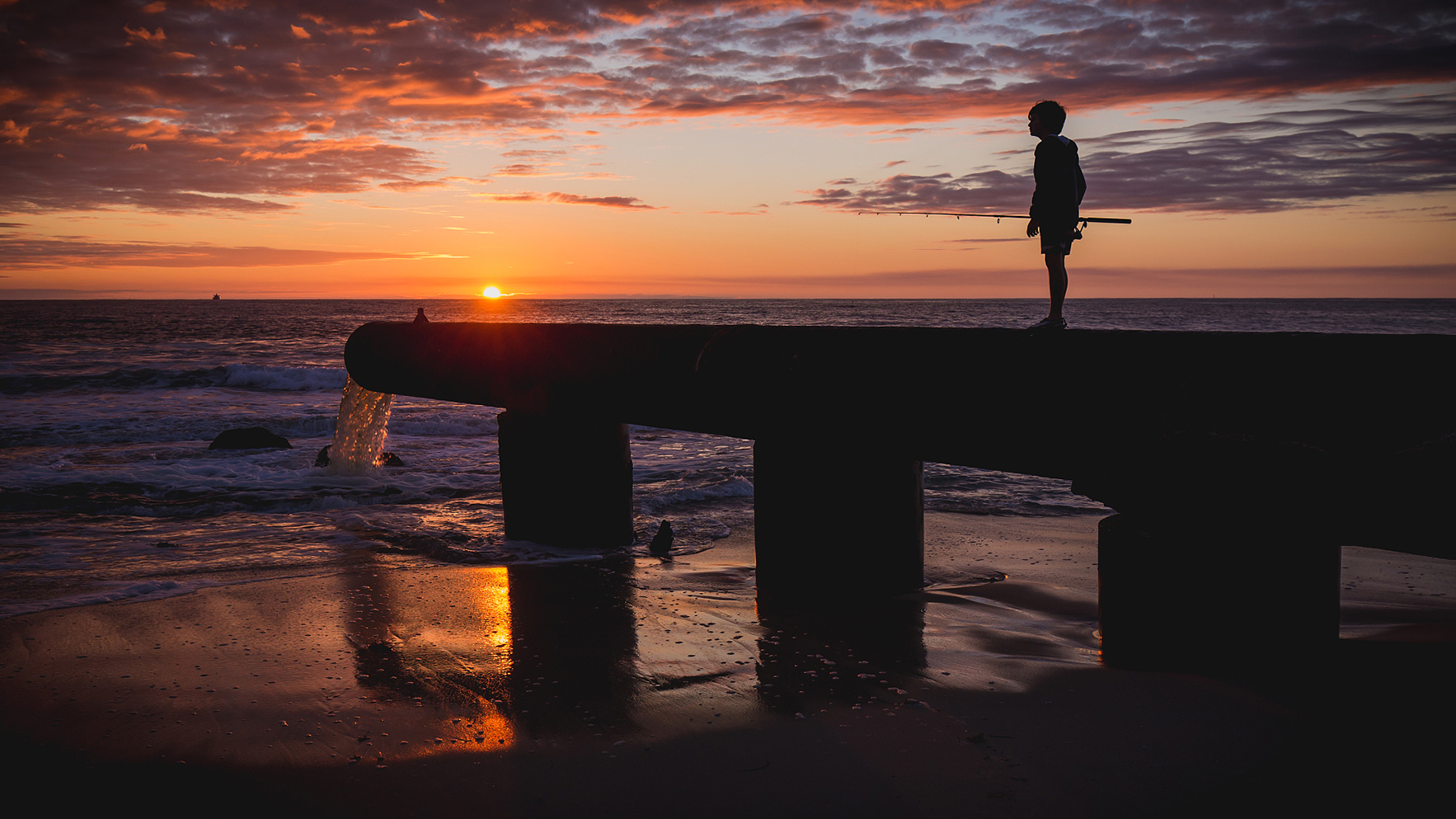 The United Nations has urged people to help raise $5 million towards averting a huge oil spill off the coast of Yemen.

UN member states have only pledged $60million of the $80 million needed to unload the barrels from the decaying-Safer tanker - four times as much oil as spilled during the 1989 Exxon Valdez tanker disaster in the U.S..

A spill would affect all nations around the Red Sea, and cost $20 billion to clean up, David Gressly, the UN humanitarian co-ordinator for Yemen, told CGTN Europe, adding, "we estimate up to 200,000 fishermen would be affected, potentially destroying fishing grounds for 25 years."

The campaign, which follows a similar multipronged approach to funding for aid to Ukraine, opened on Tuesday.

The U.N. plan is to transfer the 1.1 million barrels of oil to a safe temporary vessel and then arrange long-term replacement storage. The entire operation requires $144 million. Saudi Arabia and the U.S. recently pledged $10 million each.

U.N. officials want the operation completed by September when winter seas would increase the risk of a break-up.

The vessel is owned by the government of Yemen that has, despite a recent truce, been embroiled in a civil war, involving Saudi Arabia-led military intervention since 2014.

Yemen is the poorest country in the Middle East and North Africa and the sight of a humanitarian crisis, with UNICEF reporting that around 23.7 million people are in need of urgent assistance, including almost 13 million children.

"This whole issue is complex and difficult. It's not because it's technically difficult to, remove the oil is because of the political and security problems related to the Civil War," says Gressly.

Gressly noted that this was the first time the UN has had to resort to crowdfunding when handling an environmental disaster.