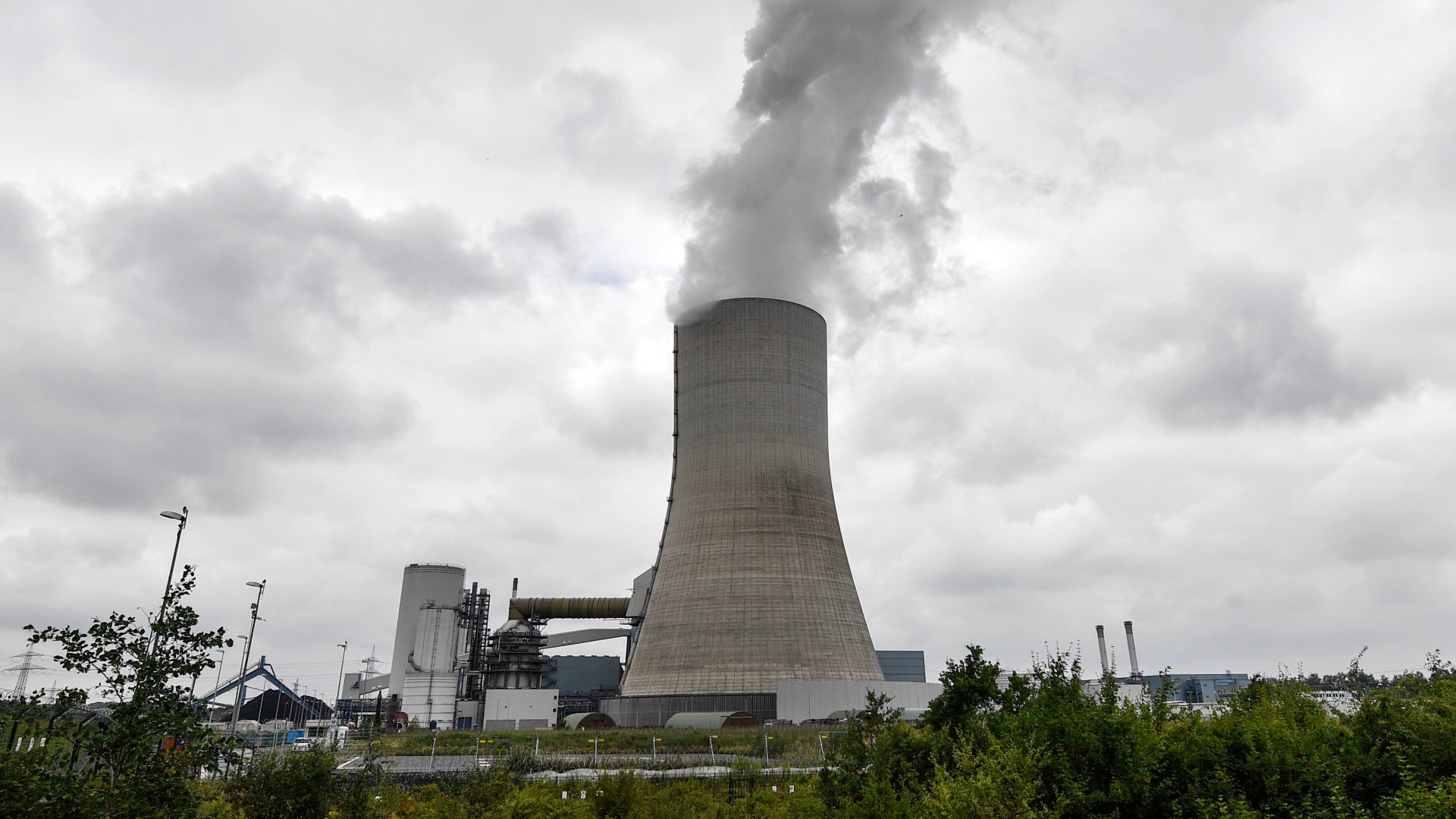 The UN held a major summit on Thursday with the nations responsible for 80 percent of the world's energy consumption and carbon emissions. (Photo: AP)

The UN Secretary-General, Antonio Guterres has called for the world's leading nations to put clean energy policies at the heart of their COVID-19 recovery plans.

Guterres addressed a major summit looking at green-energy transitions hosted by the International Energy Agency (IEA) in Paris on Thursday.

The countries representing the vast majority of global GDP, energy use and greenhouse gas emissions all took part in the online meeting.

Guterres was the lead speaker and said the time has come for a significant policy change from the world's leading nations.

"Many have still not got the message," he said. "Some countries have used stimulus plans to prop up oil and gas companies that were already struggling financially.

"Others have chosen to kick-start coal-fired power plants that do not make financial or environmental sense.”

The ministers who joined the call represented countries accounting for almost 80 percent of global energy consumption and global carbon emissions, including the U.S. and China.

At the talks, Washington's representative was Energy Secretary Dan Brouillette, who laid out how the country has grown its economy while simultaneously reducing energy-related carbon emissions.

The IEA also says the world needs to pay attention to Beijing because energy policy decisions taken there have implications for the rest of the planet.

"Despite the myriad of challenges that we are faced with, we are sure that the pandemic will bring more attention to fighting climate change and optimizing the energy mix."

The pandemic has provided the world with a unique experiment as nations imposed lockdowns that shuttered shops, closed factories and stopped all-but-essential air travel.

That led to a drop in emissions and the IEA wants to see governments reset their future priorities towards a green agenda.

The World Meteorological Organization (WMO) estimates a four percent drop in carbon dioxide emissions this year because of the global lockdowns.

But WMO boss Petteri Taalas says that the drop in emissions will only bring a temporary respite - not a permanent change.

"Since the lifetime of carbon dioxide is so long, it does not have any impact on the concentration in the atmosphere, so there may be a little bit of a slowdown of the emission growth, but it does not change the big picture."