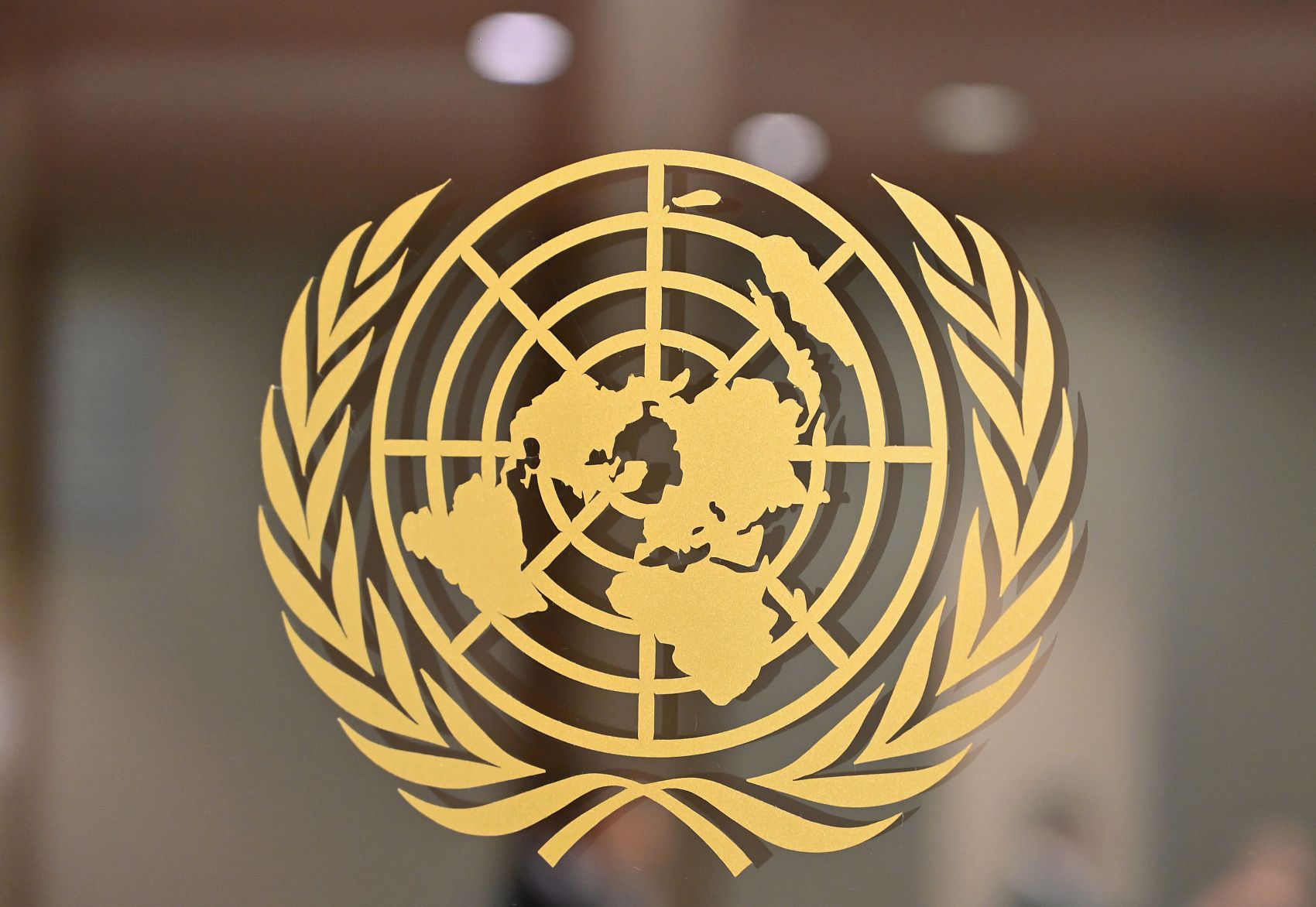 Countries with more than 650,000 cases also include Russia, Peru, Colombia, Mexico and South Africa, while other countries with over 35,000 deaths include India, Mexico, Britain and Italy, according to the CSSE.

On the same day, Governor of Texas Greg Abbott nevertheless announced that COVID-19 restrictions will be loosened in most areas of the state from Monday.

The Brazilian city of Sao Paulo, the largest city in South America and one of the hardest hit cities by the pandemic, has also authorized the restart of in-person classes at universities from Oct. 7.

Amid an ever-ballooning global caseload, Deputy UN Secretary-General Amina Mohammed on Thursday urged the world's major countries to work together to contain the pandemic.

"The most important (way) is to keep the dialogue going. What has happened with major powers and these tensions is in fact to miss the opportunity of being able to face this pandemic head-on with everyone on board," Mohammed told reporters, adding, "that really has taken us a few steps back."

"So what happens in the global arena, we must continue to close the gap between what is an unfortunate reality and what needs to be for our powers to come together to get the job done," she said.

"It poses an enormous threat to people caught up in conflict, which is why I made an immediate appeal for a global ceasefire," he said at the UN peace bell ceremony on the occasion of the 39th anniversary of the International Day of Peace, which is observed around the world each year on Sept. 21.