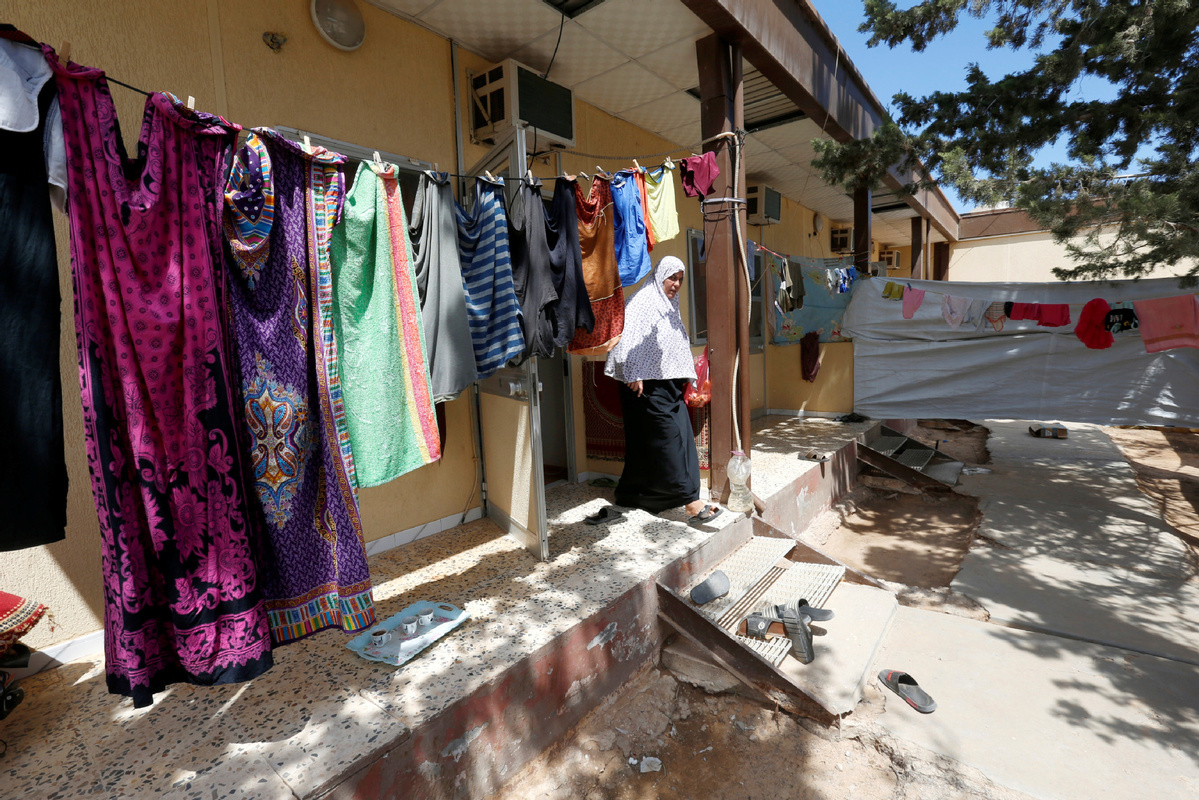 A displaced Libyan woman who fled after clashes, walks at a shut-down factory used as a shelter in Tajura neighborhood, east of Tripoli, Libya Sept 3, 2019. (Photo: Agencies)

The United Nations Support Mission in Libya (UNSMIL) on Saturday expressed concern over the arbitrary detention of a young Libyan woman in western Libya.

"UNSMIL is deeply concerned for the safety of Widad Al Shergi, a young Libyan woman who was arbitrarily detained in front of Zawiya court, west of Tripoli, on 31 January, allegedly by an armed group. Her family has had no contact with her since 2 February," the agency said in a statement.

"This incident blatantly undermines the rule of law and human rights in Libya," the mission said, calling for her "immediate and unconditional release."

"UNSMIL calls for a full investigation by the General Prosecutor and for all perpetrators to be brought to justice," it said.

Libya has been suffering insecurity and chaos ever since the overthrow of its leader Muammar Gaddafi in 2011.