MOGADISHU, Sept. 3 (Xinhua) -- The UN has warned of lowest cereal production in Somalia since the 2011 famine, threatening an already fragile food security situation in the country. 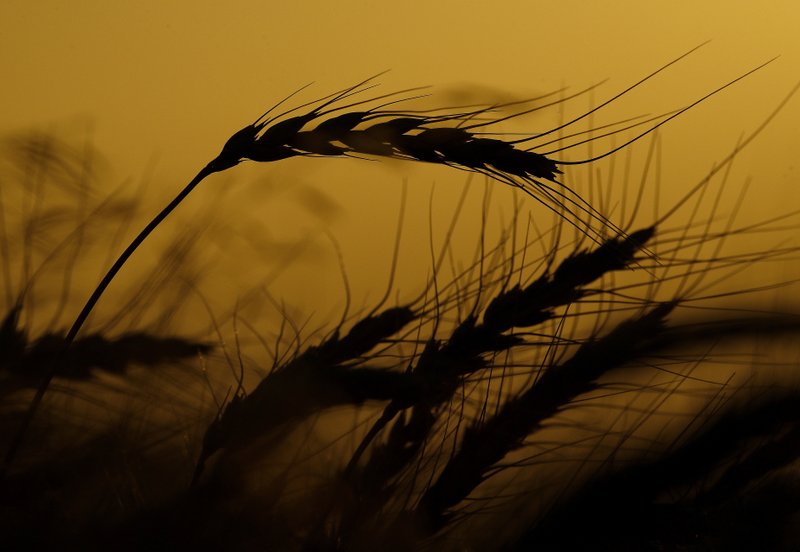 The cereal production was up to 70 per cent below average for the Gu (April to June) cropping season this year, according to the 2019 Post-Gu data published by the Food and Agriculture Organization of the United Nations, Food Security and Nutrition Analysis Unit and Famine Early Warning Systems Network.

George Conway, acting Humanitarian Coordinator for Somalia called on the donors to scale up resources to help avert the crisis in Somalia.

"Humanitarian partners stand ready to respond, but they cannot do so without sufficient resources. I urge all donors to continue to step up support to enable the provision of life-saving assistance to the large numbers of people in Somalia who are in dire need of assistance," Conway said.

The report says in the absence of humanitarian assistance, up to 2.1 million people across Somalia face severe hunger through December, bringing the total number of Somalis expected to be food insecure by year's end to 6.3 million.

According to the UN, climatic shocks coupled with widespread poverty and vulnerability are key drivers that have trapped millions of Somali's in severe hunger and malnutrition.

Hamza Said Hamza, Minister of Humanitarian Affairs and Disaster Management of Somalia said climatic shocks exacerbate needs, noting however that these shocks do not have to lead to a large-scale catastrophe.

According to the UN, the next Deyr cropping season (October-December), which is expected to be wetter than normal in most areas, will be crucial to avoid a deterioration of the food security situation in Somalia.

It said the rainfall forecast indicates 45 to 55 percent probability of rains being above average in most parts of the country.

"This amount of rainfall will benefit pastoral and agro-pastoral communities. However, rains will likely cause flooding along the country's main Juba and Shabelle rivers which can seriously damage crops and affect cereal production," said the UN

The report says widespread malnutrition persists across the country and one million children are projected to be acutely malnourished over the next year.