WORLD Unaccompanied migrant kids held for 77 hours on average at US border: report

Unaccompanied migrant kids held for 77 hours on average at US border: report

WASHINGTON, March 3 (Xinhua) -- Unaccompanied migrant kids crossing the US-Mexico border are held in Border Patrol custody for 77 hours on average, longer than the 72 hours permitted under US law, according to a CNN report on Wednesday. 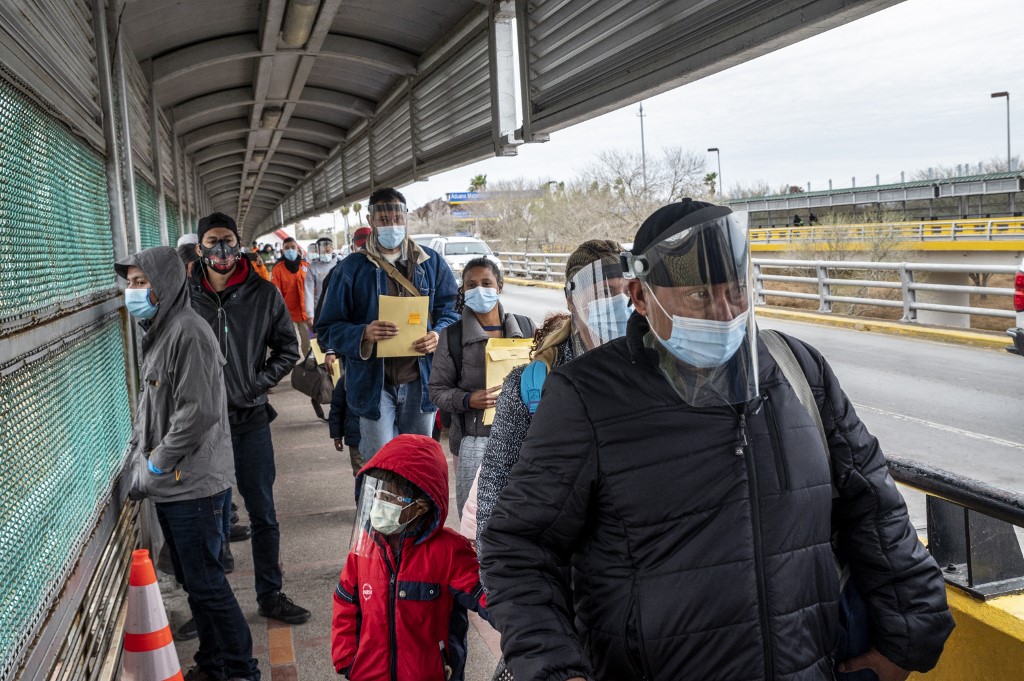 A migrant family approaches the US border on Gateway International Bridge in Brownsville, Texas on March 2, 2021. (File photo: AFP)

On average, over the last 21 days the US Border Patrol, part of Customs and Border Protection (CBP), arrested around 340 children who crossed the southern US border alone, said the report, citing CBP internal documents it has reviewed.

The average time in Border Patrol facilities, which are not designed to hold children, was longer than three days on average partly as a result of limited shelter capacity due to the coronavirus pandemic, said the report.

In January, more than 5,800 unaccompanied children and nearly 7,500 families were taken into custody by CBP at the US.-Mexico border, according to the agency's most recent monthly data, up from December.

The numbers are expected to increase, said the report.