Prime Minister Boris Johnson will announce massive spending plans Monday to boost Britain's coronavirus-hit economy, as pressure grows on the government over its handling of the crisis. 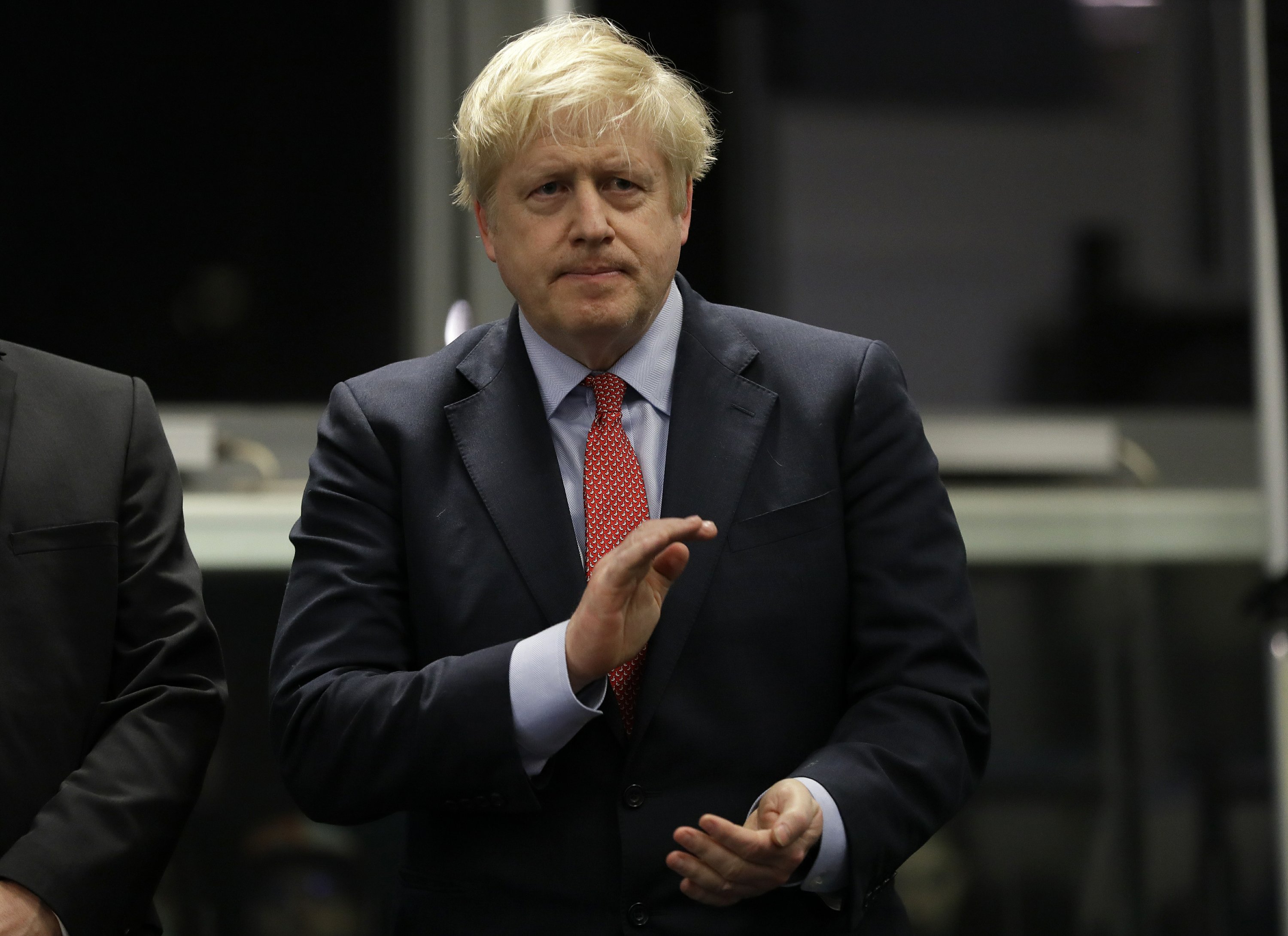 Johnson's new package of measures is intended to meet the unprecedented challenge the pandemic has posed to the economy, and restore the government's standing.

But with unemployment at almost three million and expected to rise, and the economy having contracted by 20 percent in April as the country went into lockdown, he has a mountain to climb.

In a statement, Johnson said the schools funding would finance the first 50 projects of a 10-year school rebuilding strategy.

"All children deserve the best possible start in life -- regardless of their background or where they live," said Johnson, who was educated at the elite Eton school.

Then on Tuesday he is expected to make a speech further outlining fresh infrastructure spending in a policy move already dubbed "Project Speed".

In an interview published in the Mail on Sunday newspaper Johnson pledged to build new roads, schools and hospitals to kick-start a British recovery.

- No return to austerity -

Britain would "absolutely not" return to the controversial austerity policies practised by his Conservative Party over the past decade, he told the newspaper.

"This has been a huge, huge shock to the country but we're going to bounce back very well," said the Prime Minister, referring to the effects of the coronavirus crisis.

"We want to build our way back to health."

Already Sunday, the government announced plans to build four new prisons over the next six years.

And next month, finance minister Rishi Sunak is expected to make an economic statement next month on spending plans.

The main opposition Labour Party has been increasing the pressure on the government, calling for more help for businesses.

The Observer newspaper reported Sunday that Labour has warned that the jobless figures could eventually exceed those seen under former Conservative prime minister Margaret Thatcher in the 1980s -- when they peaked at 3.3 million.

Johnson's administration is under huge pressure following criticism of its handling of the coronavirus crisis in the UK -- and how it plans to help economic recovery.

Britain has been one of the countries worst hit by the pandemic, recording some 43,500 deaths, the worst toll in Europe. Johnson himself was hospitalised with the virus.

The country is also in the process of negotiating its Brexit deal with the European Union before the end of the year, amid fears that the UK may finally separate from Brussels with no deal.

But support for Johnson has collapsed in recent weeks.

In a poll in The Observer, the new Labour leader Keir Starmer overtook Johnson as the preferred prime minister.

The next major economic step for the British economy takes place on July 4 when England will reopen pubs, restaurants, hairdressers, museums and cinemas, all of which have been closed since the end of March.