The Medal on Space Science was established earlier this year at the UNESCO headquarters in Paris. 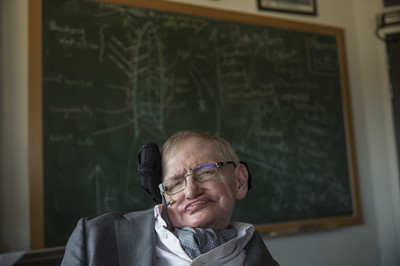 This year's winners include Stephen Hawking, cosmologist and author of "A Brief History of Time." 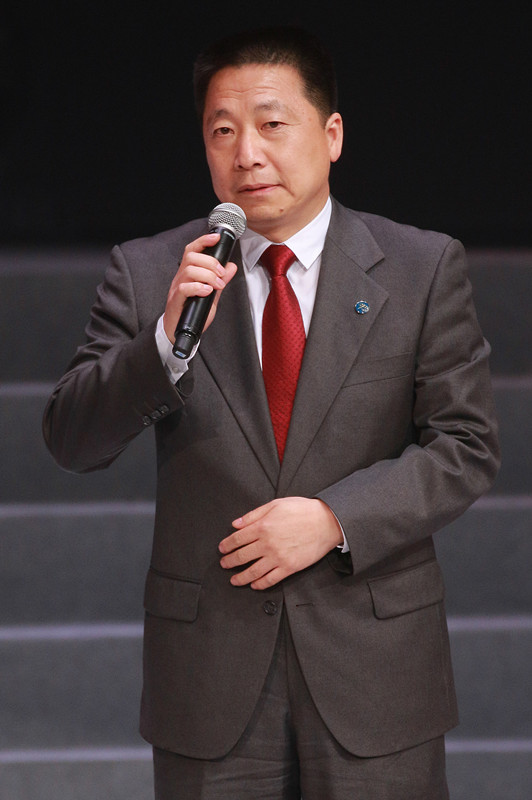 China's first astronaut, Yang Liwei, who was also the first person sent into space by the Chinese space program.

Other winners include Arnaldo Tamayo Medez of Cuba, Valentina Tereshkova of Russia and the first Japanese Commander of the International Space Station, Koichi Wakata.

The five winners were nominated and selected by an external committee approved by the International Commission for the Creation of the UNESCO/EOLSS.

The ceremony will be held at the UNESCO headquarters in Paris.

Director-General Irina Bokova will present the five awards for this first edition.