WORLD UNESCO rings alarm over rise in violence against media

UNESCO rings alarm over rise in violence against media

PARIS, Nov. 3 (Xinhua) -- The United Nations Educational, Scientific and Cultural Organization (UNESCO) warned against the rise of violence targeting media and journalists on the International Day to End Impunity for Crimes against Journalists, which falls on Saturday. 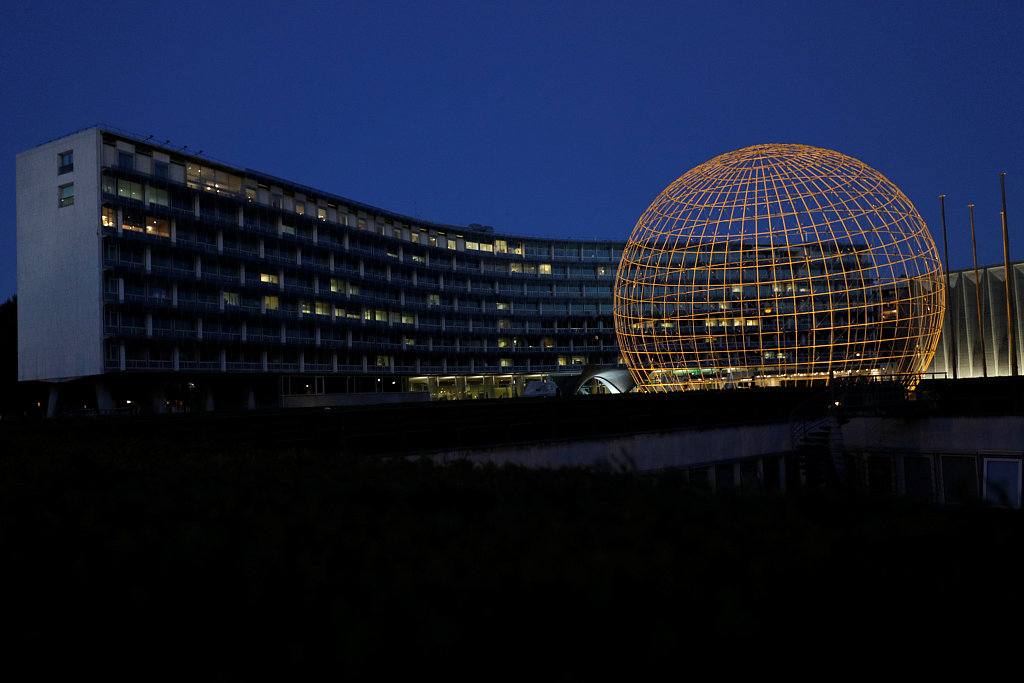 The report revealed that more than half of journalist fatalities took place in non-conflict zones in the past two years (2017-2018).

"This trend exemplifies the changing nature of killings of journalists, who are often targeted because of their reporting on politics, crime and corruption," it said.

According to the report, almost 90 percent of cases of killings of journalists between 2006 and 2018 were unresolved worldwide.

The UN General Assembly proclaimed Nov. 2 as the International Day to End Impunity for Crimes against Journalists in a resolution adopted in 2013. The date was chosen in commemoration of the assassination of two French journalists in Mali in November that year.