WORLD Uneven march of COVID-19 in US leads to wider outbreak: media

Uneven march of COVID-19 in US leads to wider outbreak: media 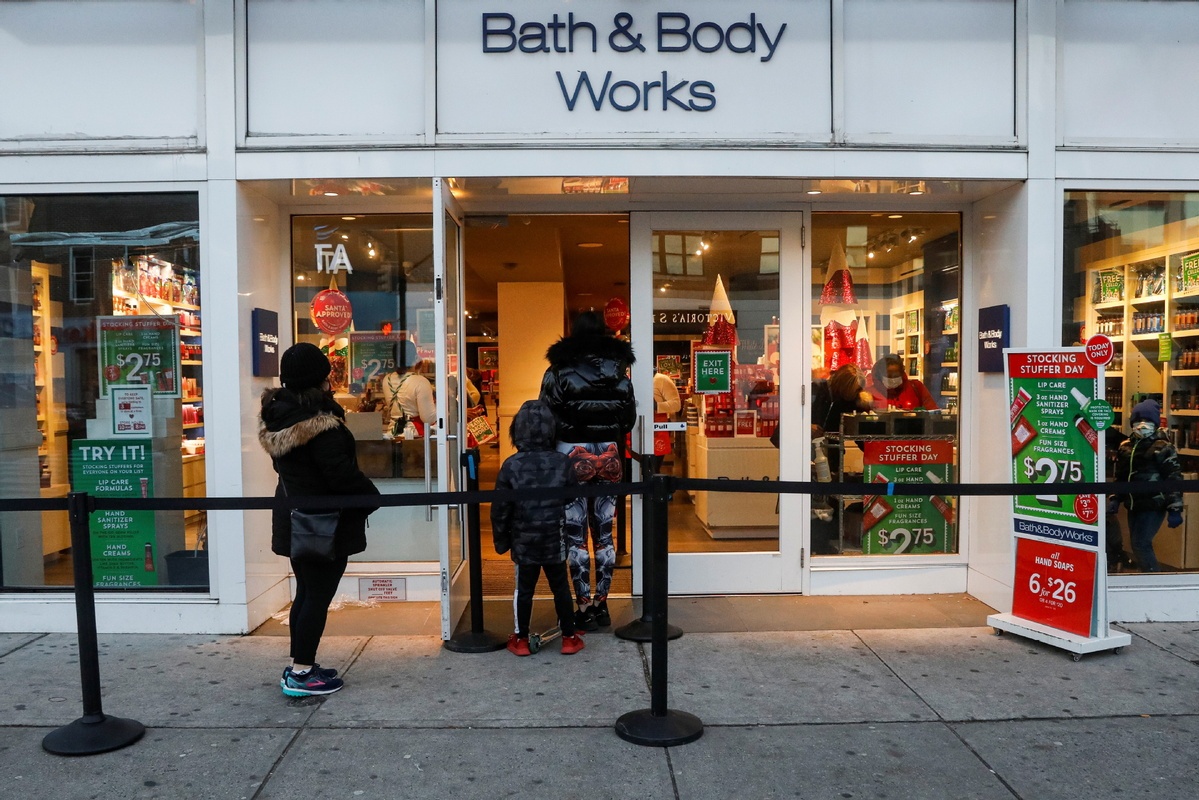 Shoppers wait in line outside a Bath and Body Works retail store, as the global outbreak of the coronavirus disease (COVID-19) continues, in Brooklyn, New York, Dec 8, 2020. (Photo: Agencies)

WASHINGTON - The uneven spread of COVID-19 in the United States, with its political divide, has worsened the country's fight against the disease, according to a recent Reuters report.

"Today's rampant spread of the virus is bound with those facts: local and state decisions to let the economy reopen as much as it did, with public health rules spotty and unevenly enforced, set the stage for it to rotate through the country and eventually to spread unchecked," said the report published on Monday.

"The pandemic hit a trifecta in the United States: a politically polarized society, the uneven spread of the virus, and an economic impact that was disparately felt and quick to fade in some parts of the country even as it kept others fast in its grip," it said.

That's why the country, nine months after its government declared a state of emergency in response to the coronavirus, is still facing record-high numbers of daily deaths, new infections and hospitalizations, while the debate over the economic response has shifted into a dispute over who deserves help, the article said.

New US COVID-19 cases are mounting at a rate of 1 million a week, and daily deaths have reached new peaks approaching 3,000, it added.

The United States has reported more than 15.16 million COVID-19 cases with 286,232 deaths so far, according to Johns Hopkins University.