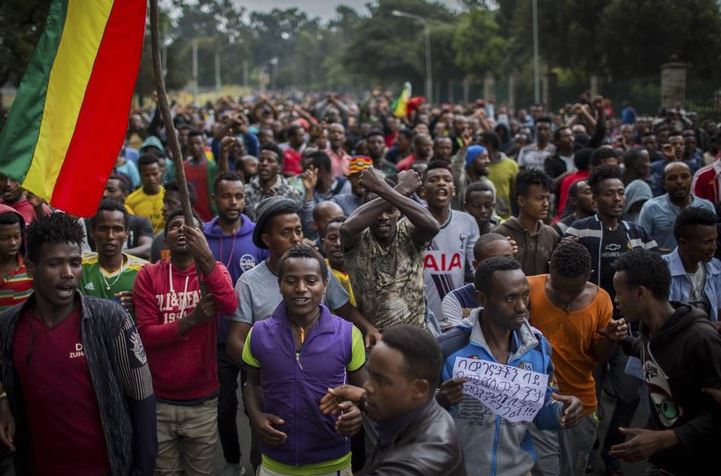 ADDIS ABABA, Nov. 16 (Xinhua) -- The United Nations High Commission for Refugees (UNHCR) on Saturday said it is facing a critical funding shortfall to meet the needs of refugees in Ethiopia.

In a monthly operational fact sheet sent to Xinhua, UNHCR said it has so far only received $204.1 million out of the $346.5 million required to meet the basic nutritional needs, as well as the education, health and accommodation needs of refugees in Ethiopia.

As of October 31, 2019, UNHCR has registered over 700,000 refugees and asylum seekers in Ethiopia, most of whom are housed in refugee camps in six regional states.

Ethiopia currently hosts the second largest refugee population in Africa, next to Uganda. Refugees in Ethiopia primarily come from Eritrea, South Sudan, Somalia and Sudan, according to figures from the Ethiopian government.

Conflict and drought in neighboring countries continues to force people to seek refuge in Ethiopia, which has a long tradition of hosting refugees.

Ethiopia has also in recent years hosted an increasing number of refugees fleeing conflicts in Yemen and Syria.

In February this year, the UN High Commissioner for Refugees, Filippo Grandi, had commended Ethiopia for its open-door policy towards refugees that are arriving from neighboring countries.

Grandi, during his four-day visit to Ethiopia in February this year, praised the Ethiopian government's "openness to new and innovative approaches to improve the lives of refugees and host communities."