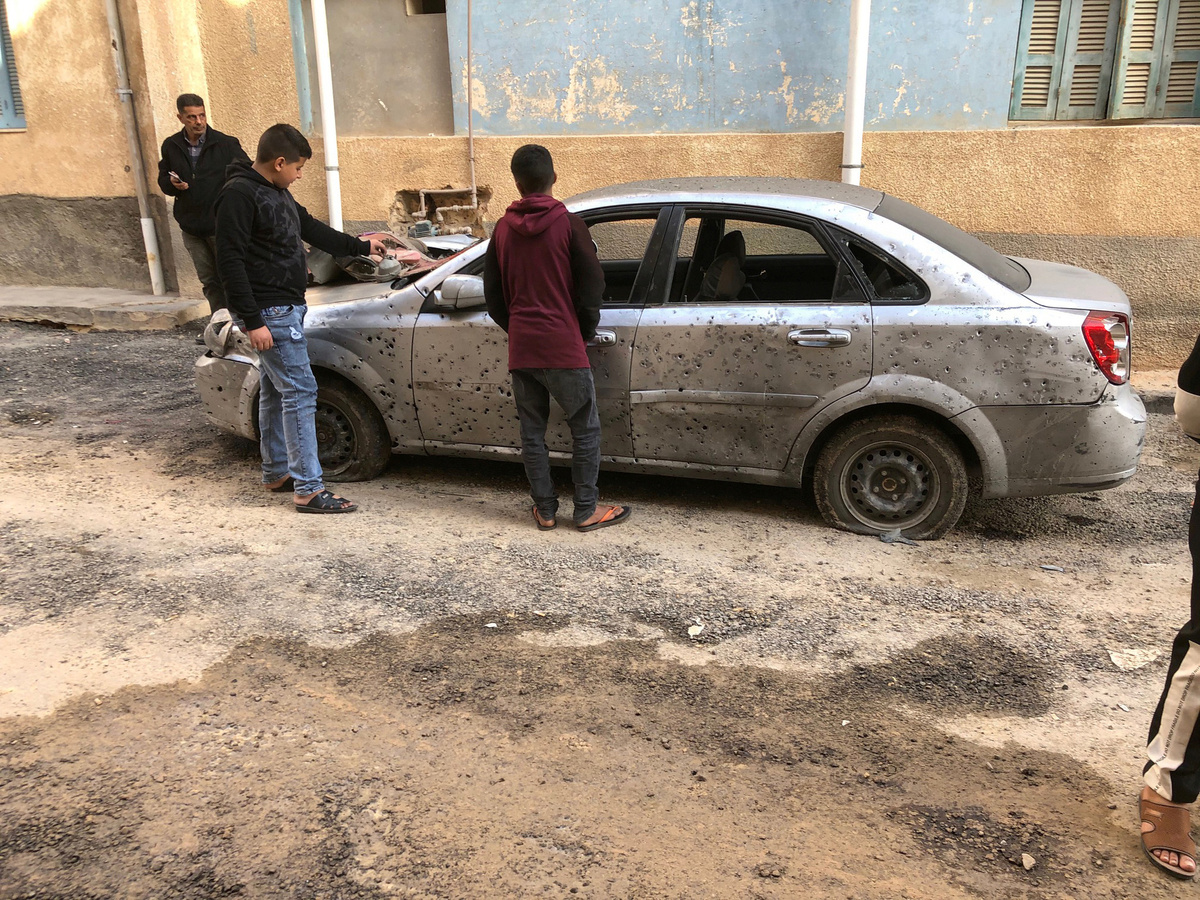 TRIPOLI - The United Nations Higher Commission of Refugees (UNHCR) on Monday announced the launching of the Humanitarian Response Plan (HRP) in Libya for the year 2020.

The 2020 Humanitarian Response Plan for Libya was launched at the weekend, seeking 115 million US dollars to help respond to the mounting humanitarian needs, UNHCR said in a statement.

"Libyan Prime Minister, Fayez Al Sirraj, announced a pledge of 10 million US dollars at the launch of the plan in Tripoli. UN Humanitarian coordinator for Libya, Yacoub El Hillo, said the protracted conflict in Libya was severely impacting civilians in all parts of the country on a scale not seen before," the statement said.

Since April 2019, the capital Tripoli has been witnessing deadly armed conflict between the UN-backed government and the rival eastern-based army over control of the city.

Thousands have been killed and injured in the fighting, and more than 150,000 were forced to flee their homes away from the violence.