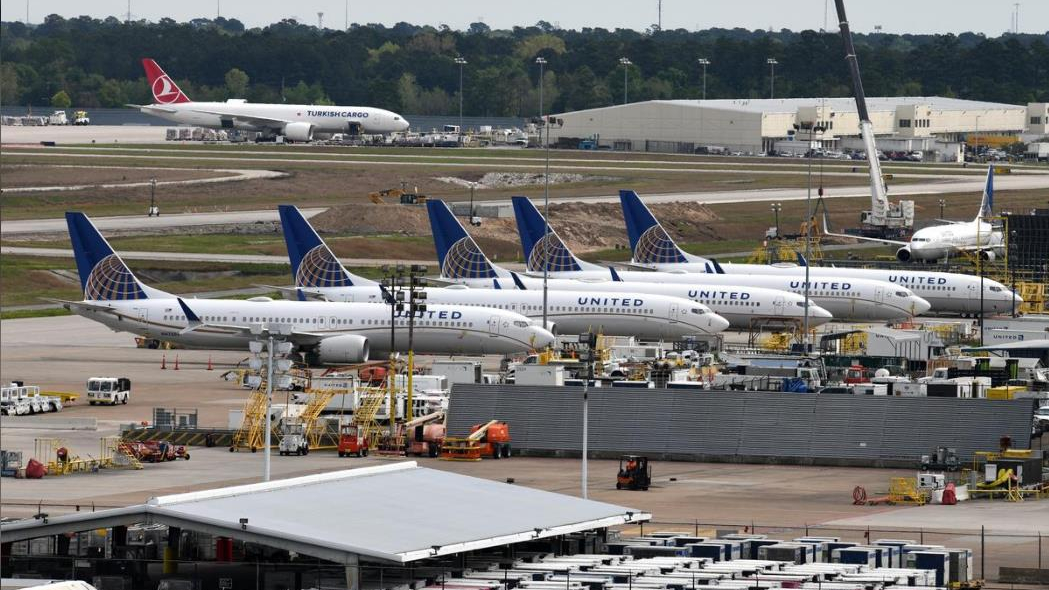 United Airlines Holdings Inc said on Friday it is extending cancellations of Boeing 737 MAX flights from early March until June 4, the longest that any U.S. carrier is scheduling without the grounded aircraft.

The decision follows comments from the U.S. Federal Aviation Administration (FAA) that it still has nearly a dozen steps to complete before approving the jets for flight after a mid-March global safety ban in the wake of two fatal crashes. Reuters reported earlier U.S. officials do not expect the FAA to allow flights until at least February and it could slip to March.

Boeing said last week that it was freezing 737 production in January as the fallout from the two crashes, one in Indonesia and another in Ethiopia that killed a combined total of 346 people, drags on.

Without the 737 MAX, United said it is cancelling about 56 flights a day in January and February, which tend to be slower travel months, with daily cancellations rising to 80 in March and April and 108 in May and the early part of June.

"With the MAX return to service date still unknown, pushing our timeline back to early June is what is best for our customers and our operation. By moving the return to service date back more than just a month - as we have done previously throughout 2019 - it allows us to have more certainty by providing our customers and our operation a firmer and more definitive timeline," United spokesman Frank Benenati said.

Southwest Airlines Co and American Airlines Group Inc, the other two U.S. carriers that had 737 MAX jets in their fleets at the time of the grounding, are scheduling without the aircraft until early April.

Boeing said it deeply regrets "the disruption that the 737 MAX grounding is causing our customers and their passengers. We are working with all of our customers to support them through this difficult time."