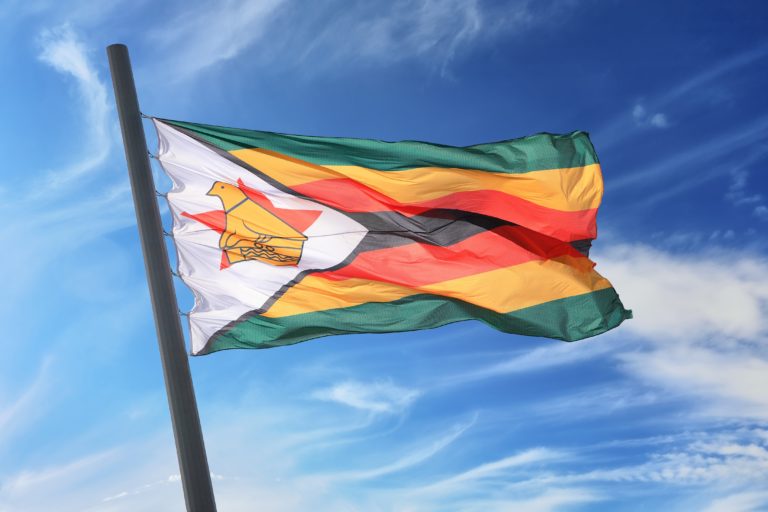 Alena Douhan, the visiting United Nations Special Rapporteur, on Thursday called for dialogue to end enduring sanctions imposed on Zimbabwe by the United States and other Western countries.

Douhan, who is the UN Special Rapporteur on the negative impact of unilateral coercive measures on the enjoyment of human rights, was in Zimbabwe from Oct 17 to 28 to assess the impact of unilateral sanctions on the people of Zimbabwe. During her 11-day visit, Douhan met with a cross-section of the Zimbabwean community.

In her preliminary observations, which will be included in a final report to be presented to the United Nations Human Rights Council in next September, Douhan said the designation of senior state officials and state-controlled companies had prevented the government from getting revenue for the exercise of its public functions and provision of essential services, resulting in the violation of labor and social rights of people involved in the public sector.

"The Special Rapporteur notes that poverty, insufficient resources, the use of third-country partners and banks often in non-transparent procedures, which is also due to the impact of unilateral sanctions, fear of secondary sanctions and de-risking policies, as well as the unavailability of technical assistance for institution-building, traditionally give rise to crimes and corruption and undermines the institutions and values of democracy, ethical values and justice; it jeopardizes sustainable development and the rule of law, as defined in the preamble and article 9(1) of the UN Convention against Corruption of 2003," she said in a statement read to the press.

While she welcomed the decisions of the European Union and Switzerland to drop the number of active targeted sanctions to zero, she called on the United States, United Kingdom, Canada and Australia to review and lift sanctions on Zimbabwe.

She urged the Zimbabwe government to implement systematically its program to fight corruption by enabling the effective functioning of the anti-corruption commission and the system of anti-corruption courts, and proceeding with complex and verifiable investigations.

Douhan asked banks and private companies to avoid over-compliance and the consequent violation of rights of ordinary citizens.