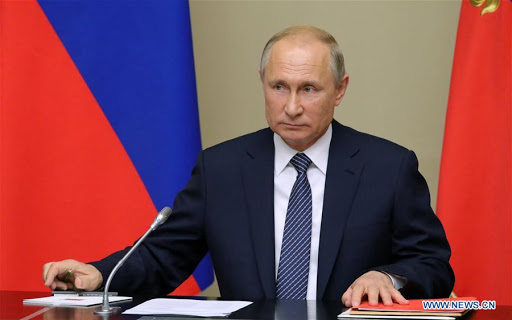 "In order to effectively combat the epidemic, we need to unite efforts rather than slap accusations against each other," said Putin.

He said the world could get rid of the COVID-19 threat by solidarity "rather than on the path of confrontation."