Universities cut budgets because of pandemic 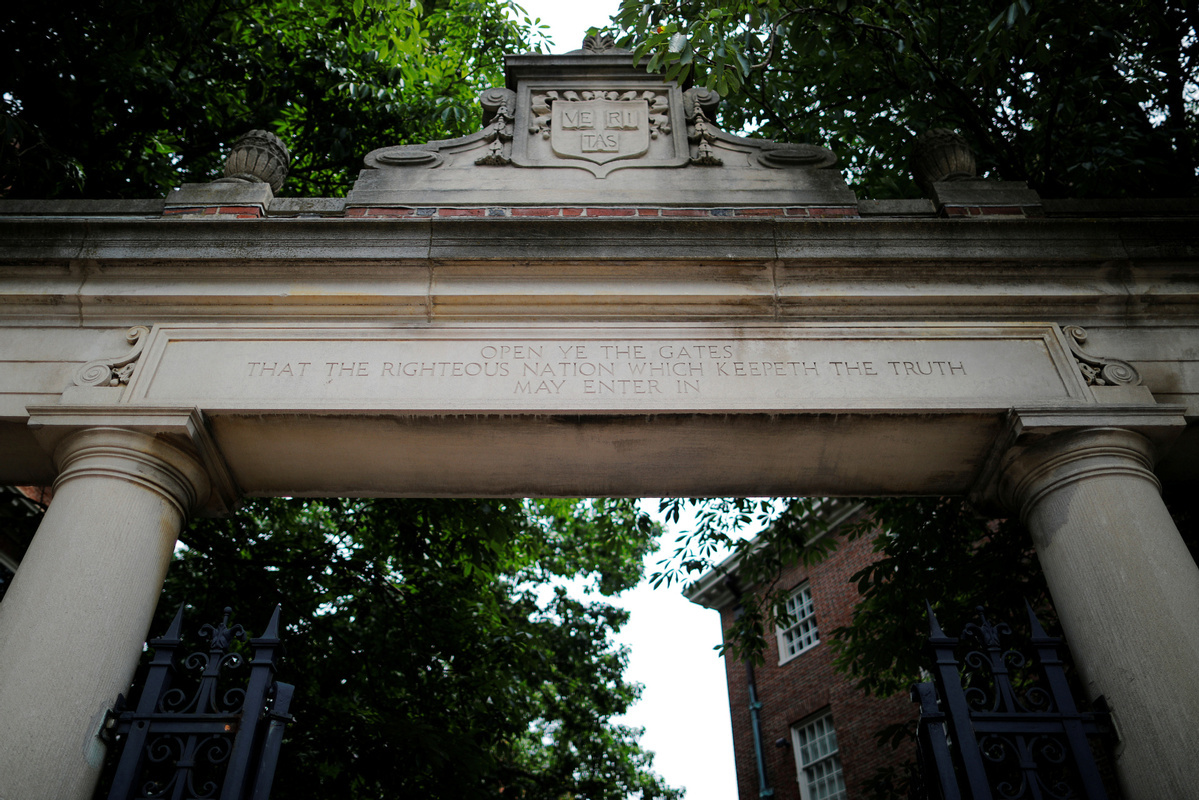 One of the 25 gates to Harvard Yard is open at Harvard University in Cambridge, Massachusetts, US, June 18, 2018. (Photo: Agencies)

Universities in the United States have been forced to cut an estimated $120 billion from their budgets amid the novel coronavirus pandemic, affecting teaching staff, students, courses and campuses.

The deep cuts have occurred across the board at universities such as Harvard, Cornell, UC-Berkeley, South Florida and Akron, according to the American Council on Education.

At the University of South Florida in Tampa, trustees recently approved allowing the university to furlough some of the school's faculty. It's hoped that will close a $49 million shortfall caused by the COVID-19 pandemic.

"Our valued faculty and staff members will be impacted, some more than others,"

At least 100 programs at US universities have been suspended, according to The Chronicle of Higher Education. Most of the courses are in social sciences and humanities.

At the University of California in Berkeley, PhD programs have temporarily been halted in sociology, anthropology and art history. Princeton University also has temporarily stopped taking new PhD students.

USF has also transformed its college of education into a graduate school. It will stop offering undergraduate education degrees to help deal with a $6.8 million budget gap, The New York Times reported.

The cuts at the schools have sparked concern among higher education groups that fear repercussions for several years.

On Oct 19, the American Council on Education and nine higher education groups wrote a letter to Congress.

"Since the start of the pandemic, colleges and universities have been overwhelmed by a combination of factors," the letter states.

"The bottom line is clear: to stave off catastrophic consequences our association strongly believes that at least $120 billion in new federal support is needed, and it is needed quickly. ... If unaddressed, the ramifications will linger for years, well after our country has recovered from COVID-19."

University budget cuts come as a surge of coronavirus cases have hit at least 37 states, increasing hospitalizations and deaths.

In March, when universities were ordered to close by their states, many colleges made cost cuts. Those included pay freezes for lecturers, early retirement for some staff, asking students not to live on campus and delaying admission of undergraduates. However, the measures haven't stopped them from hemorrhaging money.

Harvard, which has a $41.9 billion endowment, the nation's largest, reported an operating loss of $10 million in its annual report. The school has stopped hiring staff, cut athletic programs and reduced managers' pay to claw back revenue.

Colleges and universities employed 337,000 fewer people in August compared to February, according to the Chronicle. At the University of Akron in Ohio, 97 unionized faculty members were laid off.

In spring, many colleges were forced to refund millions of dollars in room-and-board charges to students sent home that semester, putting another dent in their budgets.

This fall, students are taking a combination of hybrid and in-person classes, leading some to decry tuition costs. A handful of students sued to get reimbursed part of their tuition fees.

The coronavirus has run rampant on college campuses, with at least 214,000 cases this year and 75 deaths, according to The New York Times.

Colleges and universities have had to allocate part of their budgets to testing for the coronavirus. Cornell University, an Ivy League school, will spend $10 million this semester on its test-and-trace program. It brought back 24,000 people to campus in August.