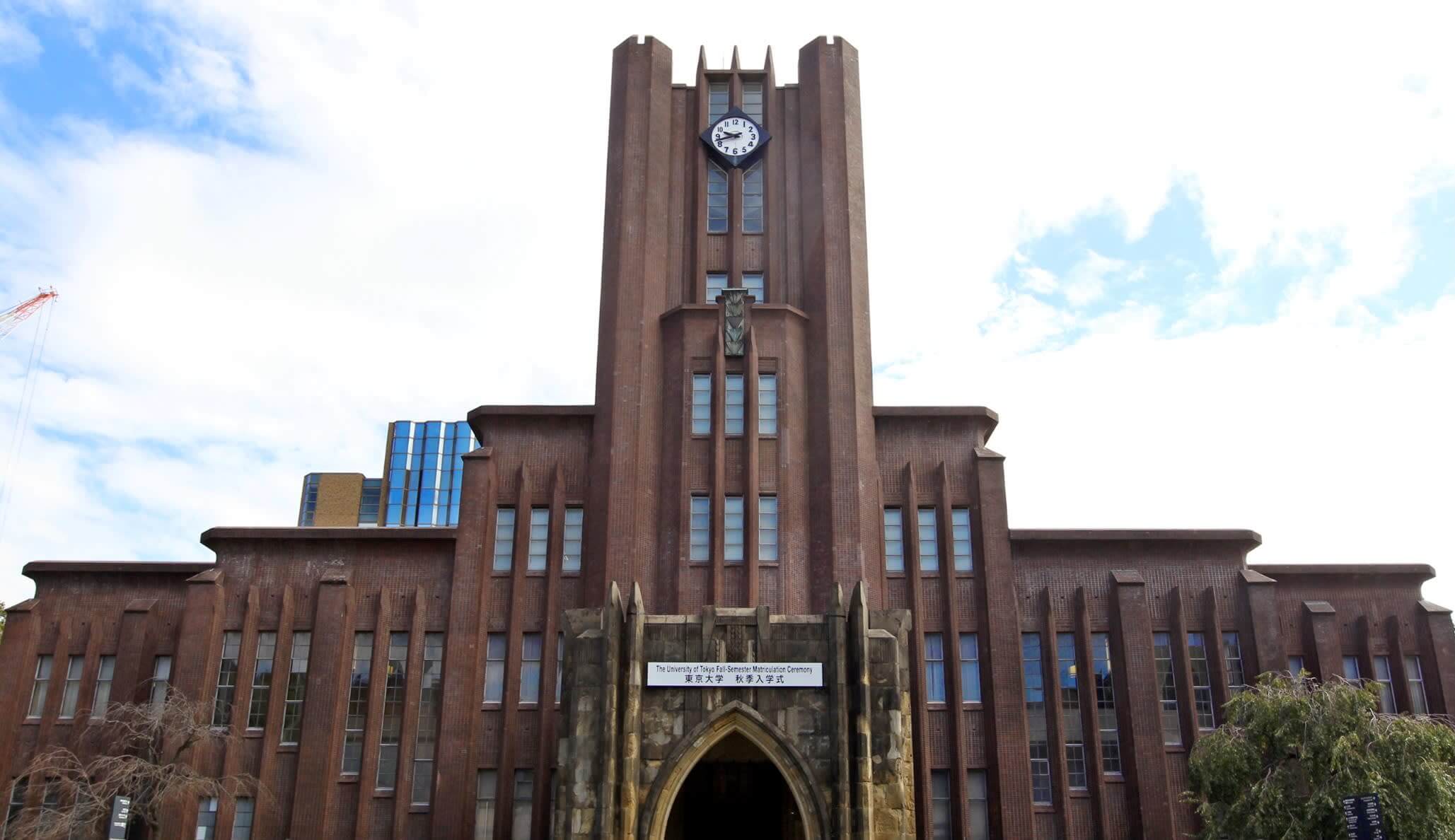 TOKYO, Jan. 15 (Xinhua) -- The University of Tokyo on Wednesday fired an associate professor for a number of racist, anti-Chinese remarks he made on Twitter starting in November last year.
Known locally as Todai, the prestigious university said Shohei Osawa, 32, an artificial intelligence researcher, had been dismissed as an associate professor of its Graduate School of Interfaculty Initiative in Information Studies (IIIS).

"Such actions are unforgivable for any professor of this university," the state-run university said in a statement.

Osawa, who also runs Daisy Co., an artificial-intelligence company, said in one tweet that his company would never hire Chinese people.

"I will not bother to hold an interview if I learn the applicant is Chinese. I will eliminate the applicant in document screening," Osawa tweeted. "Workers with low performance levels deserve to be discriminated against in the context of capitalism."

Following the tweet posted in November the university launched an inquiry into the racist remarks made by Osawa, who had also bragged online that he was Todai's "youngest associate professor," but the university said that Osawa refused to cooperate during questioning.

University officials said Osawa's dismissal was also a result of him making erroneous comments about the university on Twitter.

In December, a month after his initial racist onslaught, Osawa said in another tweet that the university favored those with a left-leaning political stance.

The university said Osawa's racist, unfounded actions and words had sullied the honor and trust of the university.