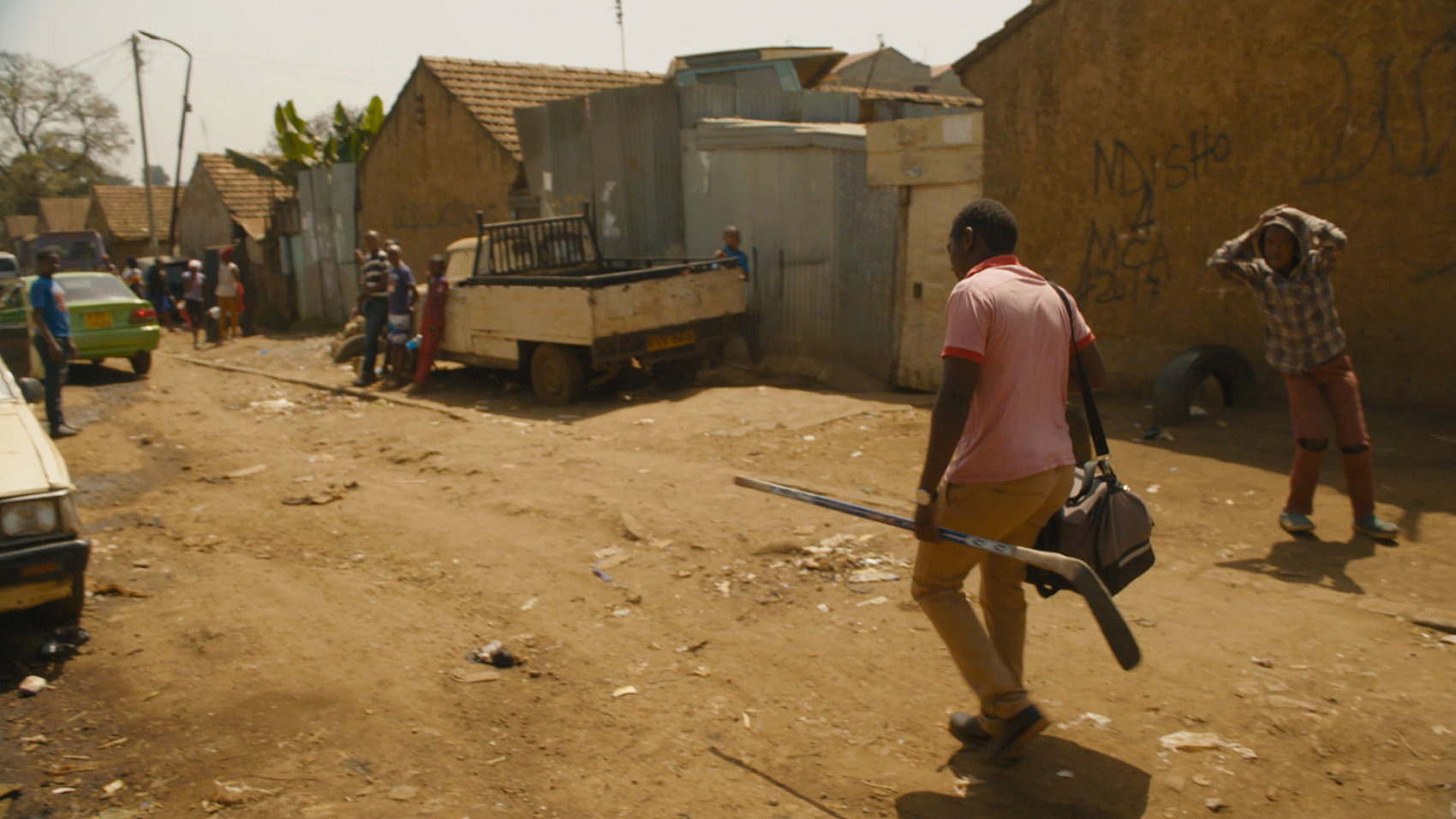 "The gang then abducted an Italian lady known as Sylivia Constanca aged 23 years," Boinnet said in a statement.

He said all the injured were taken to hospital and contingents of police officers were mobilized to track down the criminals.

"We appeal to members of the public in the area to report promptly to the nearest police officer should they sight the criminals with the abducted lady. No effort is being spared to track and rescue the victim," said Boinnet.

The east African nation has blamed members of Somalia's al-Shabaab for a series of abductions of foreigners and grenade and landmine attacks on its territory near the border with Somalia.

Local police chiefs and Red Cross officials said the heavily armed assailants shot and wounded three children and two adults before kidnapping the Italian woman who is a volunteer of an NGO operating in the area.

Police sources said the kidnapped woman has been abandoned in a forest. The motive and the identities of the attackers were still unknown.

The coastal region has been a target of terror attacks in the past, often staged by al-Shabaab terrorists. Police believe that the militant group still remains the major threat in areas along the common border.