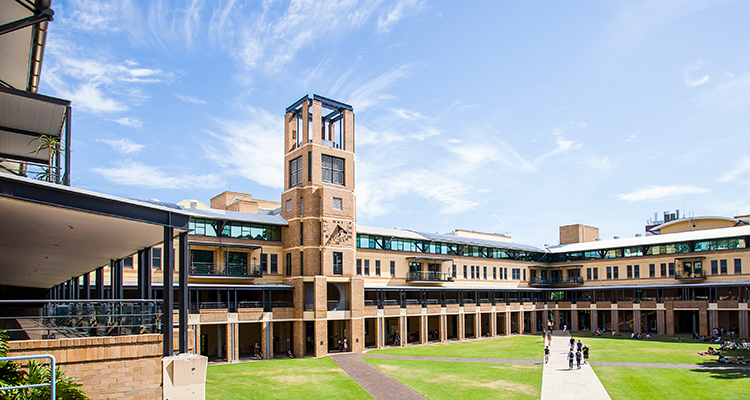 The University of New South Wales (UNSW) apologized to Chinese students after an article denouncing the "human rights issue" in Hong Kong was published on its official website last week, saying the article only represented the author’s personal opinion, but Chinese students believed the apology came a little too late.

The Australian university’s apology came after an article titled "China needs international pressure to end Hong Kong wrongs" was posted on its official website, citing an opinion from its professor Elaine Pearson. The piece was later reposted by the university's Twitter account along with the comment: "Now is a pivotal moment to bring attention to the rapidly deteriorating situation in Hong Kong."

Although the tweet was soon deleted, and the article was also deleted afterwards, the move was denounced by the Chinese student body in UNSW as an interference in China's internal affairs and support for Hong Kong secession.

Several Chinese students told the Global Times that the body has been negotiating with the university through legal channels to seek an apology.

Lin Xia (pseudonym) a Chinese student at UNSW, showed the university’s statement to the Global Times on Thursday, which said: “UNSW doesn't take any political stance, so its employees and university staff’s views do not stand for the university’s stance. The tweet (promoting the article) has been deleted as the content is misleading.”

“We feel deeply troubled by the disturbances that the incident brings to everyone, and thank you for your understanding,” said the statement, written in Chinese, and issued by Laurie Pearcey, Chief Executive Officer of UNSW Global Pty Ltd.

However, Lin was still unsatisfied with the reply, saying it came too late. He claimed that after the news broke out, some members of the student body were doxxed, and he himself also received threatening letters for criticizing the university.

Another student who declined to reveal his name said that if the university had indeed realized its mistake, it would have apologized and taken down the article at the same time as removing the tweet. “Maybe they are just afraid they will lose their appeal to Chinese students, but they should know that this incident has sharpened our eyes.”