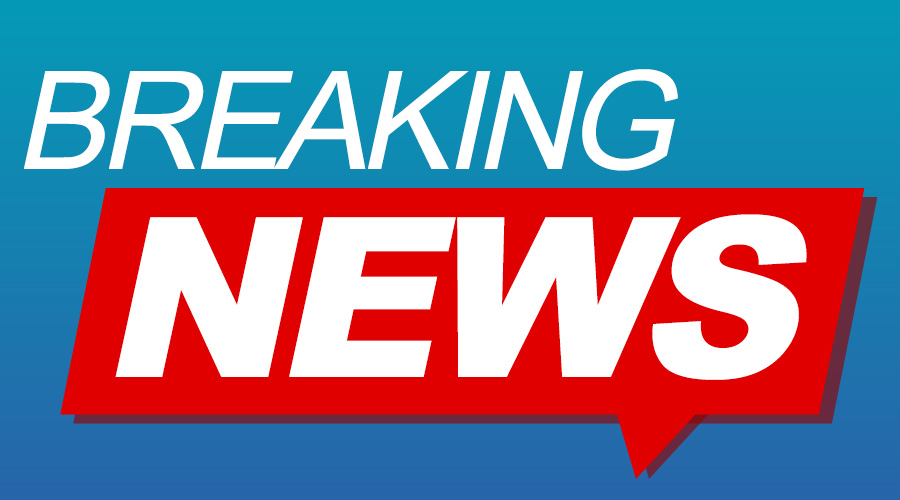 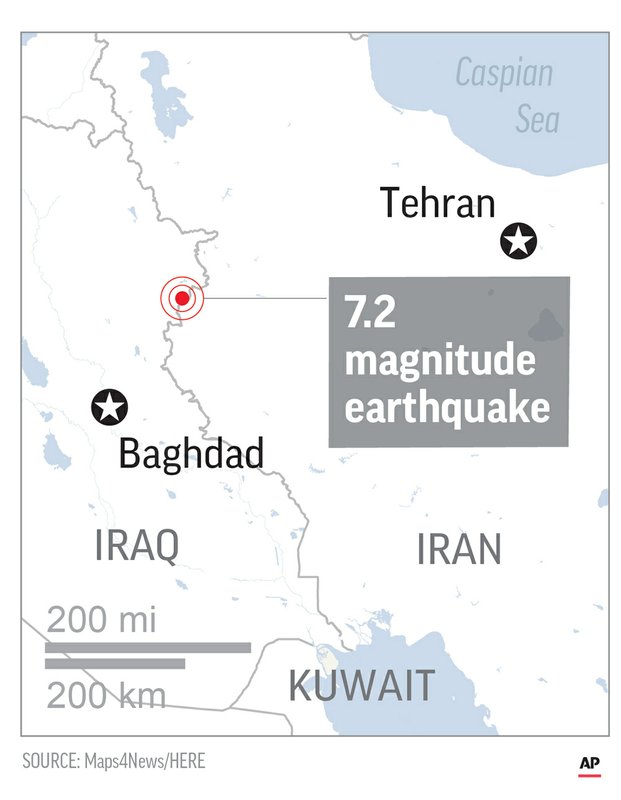 Iranian TV says Iraqi officials have reported at least six people dead on Iraq’s side of the border from Sunday’s quake. It says the officials also report more than 50 people were injured in Iraq’s Sulaymaniyah province and about 150 were hurt in Khanaquin city. There has been no official report from Iraq’s government.

The U.S. Geological Survey says the quake was centered around 19 miles (31 kilometers) outside the eastern Iraqi city of Halabja.