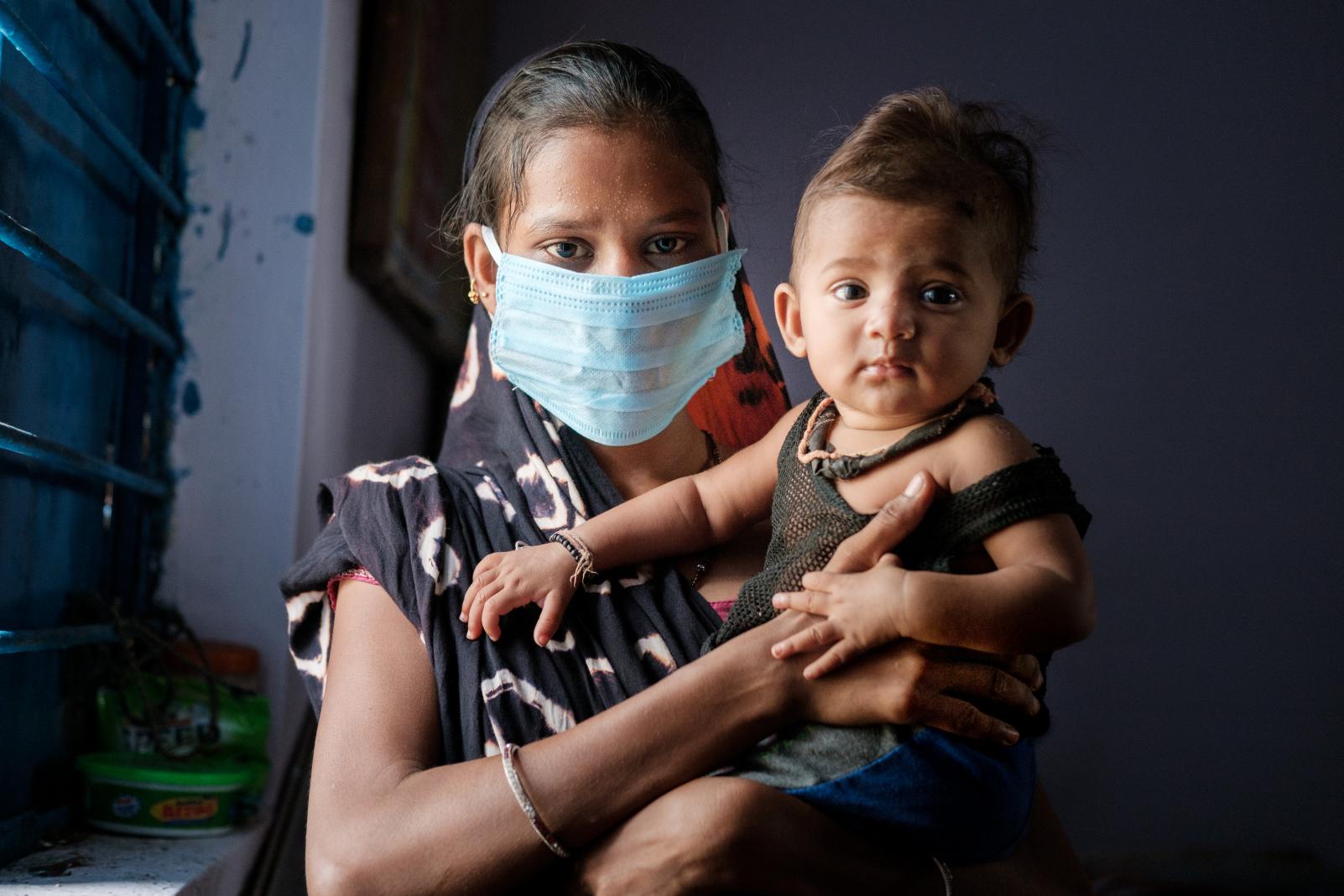 UNITED NATIONS, June 23 (Xinhua) -- The COVID-19 pandemic is unravelling decades of health, education and other advances for children across South Asia, and governments must take urgent action to prevent millions of families from slipping back into poverty, UN Children's Fund (UNICEF) said in a new report released Tuesday.

With the pandemic expanding rapidly across a region that contains a quarter of the world's population, the report "Lives Upended" describes the disastrous immediate and longer-term consequences that the virus and the measures to curb it have had on 600 million children and the services they depend on.

"The side-effects of the pandemic across South Asia, including the lockdown and other measures, have been damaging for children in numerous ways," said Jean Gough, UNICEF regional director for South Asia. "But the longer-term impact of the economic crisis on children will be on a different scale entirely. Without urgent action now, COVID-19 could destroy the hopes and futures of an entire generation."

According to the report, immunization, nutrition and other vital health services have been severely disrupted, potentially threatening the lives of up to 459,000 children and mothers over the next six months.

Food insecurity is growing. A UNICEF survey in Sri Lanka showed that 30 percent of families have reduced their food consumption. In Bangladesh, some of the poorest families are unable to afford three meals a day.

With schools closed, more than 430 million children have had to rely on remote learning which have only partially filled the gap; many households - especially in rural areas - have no electricity, let alone internet access. There are concerns that some disadvantaged students may join the nearly 32 million children who were already out of school before COVID-19 struck.

Phone helplines are reporting a surge in calls from children suffering violence and abuse during confinement at home. Some children are struggling with depression, even resulting in attempts for suicide.

The report also notes that life-saving vaccination campaigns against measles, polio and other diseases must resume, as should work to help the estimated 7.7 million children who suffer from severe wasting -- more than half the global total. Schools should reopen as soon as possible provided adequate handwashing and other physical distancing precautions are in place.

In recent years, rising levels of prosperity produced significant health, education and other advances for children in South Asia. Improvements in infant and maternal mortality were matched by declines in the number of out-of-school children and in child marriages.

But the economic turmoil triggered by COVID-19 is hitting families across the region hard. Large-scale job losses and wage cuts have coincided with the loss of remittances from overseas workers and from tourism. UNICEF projections show that over the coming six months as many as 120 million more children could be pushed into poverty and food insecurity, joining some 240 million children already classified as poor.

In order to mitigate the impact on poorer families, the report says that governments should immediately direct more resources towards social protection schemes, including emergency universal child benefits and school feeding programs.