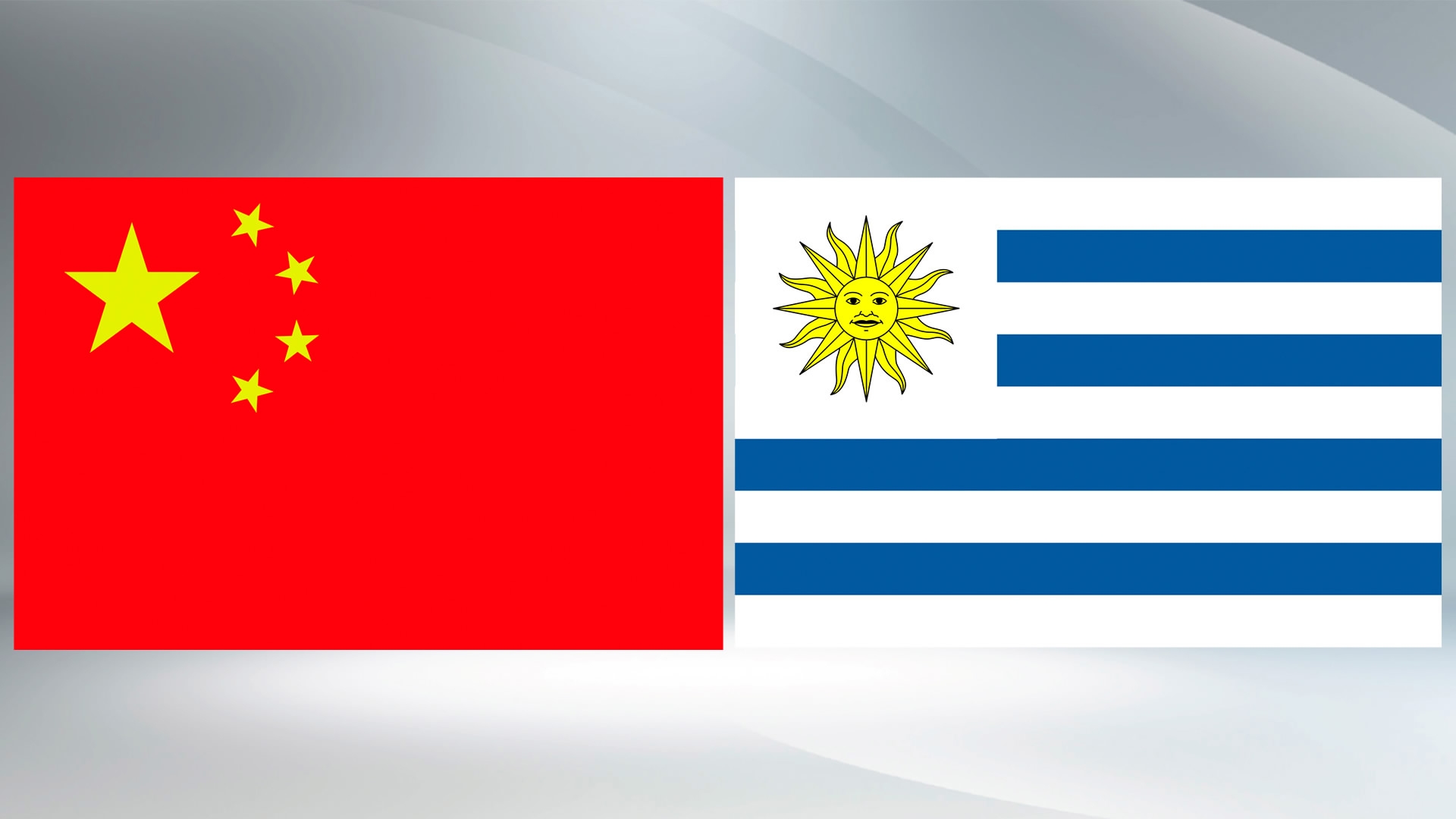 "It is a topic being covered at talks between Mercosur's tourism ministers," said Kechichian, who was present at the 24th edition of the International Tourism Fair of Latin America being held in Argentina's capital Buenos Aires.

With the long distances Chinese tourists travel to arrive in Latin America, it makes sense to offer them diverse routes that combine visits to several countries, she said.

"Certainly, for Chinese visitors it is not attractive to visit just one place in South America, (we have to offer them) a circuit instead," said Kechichian.

In the meantime, foreign visitors to the region have a series of benefits to take advantage of, said Kechichian, referring to the total elimination of value-added tax on such services as hotel accommodations, restaurants and event planning.

As China is the world's leading source of outbound tourism, Uruguay and other countries are hoping to enjoy a share of the market.

Uruguay's Deputy Minister of Tourism Benjamin Liberoff said the country is preparing to promote itself as a tourist destination at the second China International Import Expo to be held in Shanghai in November.

"... Uruguay is sending a delegation there," said Liberoff.

Though more and more Chinese tourists are visiting Uruguay, the number is still small, standing at some 5,000 a year, he said.

"The idea... is to jointly promote (the region). We want, as a region, to include China more, and we are working to head in that direction," said Liberoff.