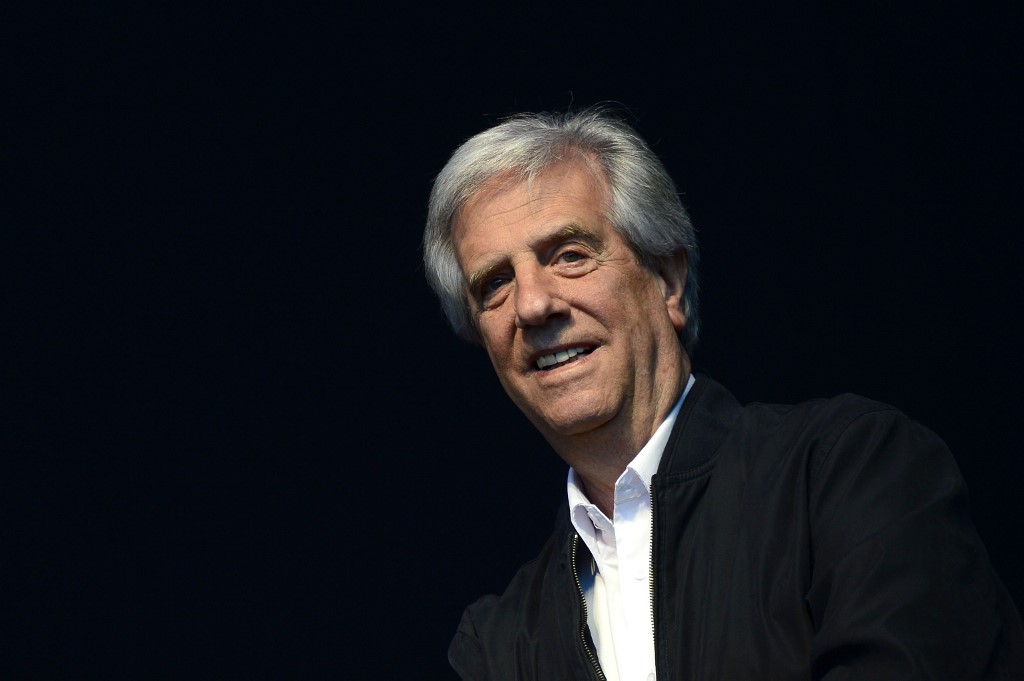 "Today, at 3:00 a.m. (local time), while he was resting at home, accompanied by some family and friends, due to his illness, Tabare died," his son, Alvaro Vazquez, wrote early in the morning on Twitter.

"On behalf of the family, we want to thank all Uruguayans for the affection received by him over so many years," added Alvaro, a medical oncologist, who served as the family's spokesperson for the last few days.

According to a statement, the government of President Luis Lacalle Pou decreed a period of national mourning on Dec. 6, 7, and 8, with a flag at half-staff in all state departments, within the country and abroad.

President Luis Lacalle Pou said on Sunday that the country is mourning the death of former President Tabare Vazquez and stressed his "important achievements."

"He faced his last battle with courage and serenity," Lacalle Pou wrote on Twitter about his predecessor.

"We had instances of personal and political dialogue that I value and will remember," added Lacalle Pou.

Lacalle said that Vazquez "served his country and based on that effort, he obtained important achievements."

Tabare Vazquez was the country's first left-wing president, representing the Broad Front, a position he held between 2005 and 2010 and then held for another term between 2015 and March 2020.

He was diagnosed with lung cancer in August 2019 and later began radiosurgery treatment for a malignant tumor in his right lung.