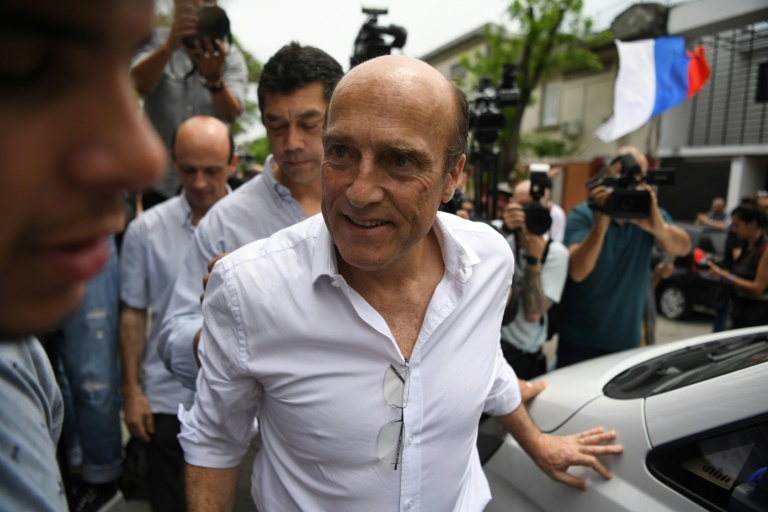 As the official counting of the ballots entered the final stretch, Martinez said via Twitter that "the continued tabulation of votes is not changing the trend. Therefore we greet president-elect @LuisLacallePou, with whom I will have a meeting tomorrow."

Martinez also expressed "a heartfelt thank you to those who placed their trust in us with their vote."

Given the thin margin, the court announced it would launch a careful count this week, with official results set to be released on Friday.

Lacalle Pou also took to Twitter on Thursday to express his "acknowledgment and appreciation to all the men and women who these days have been defending the vote and democracy at each (ballot counting) table. My thoughts are with you."

The National Party has called for celebrations in Montevideo on Friday to mark its victory, the party's first since 1989.